"I have resigned from the campaign due to contractual and strategic differences between the candidate and I," said Keith Royster."I wish Cliff all the best in his efforts moving forward."

Running in next year's May election against Mayor Cory Booker, attorney Minor is a former Newark Police Officer and muncipal judge. He has no campaign manager. 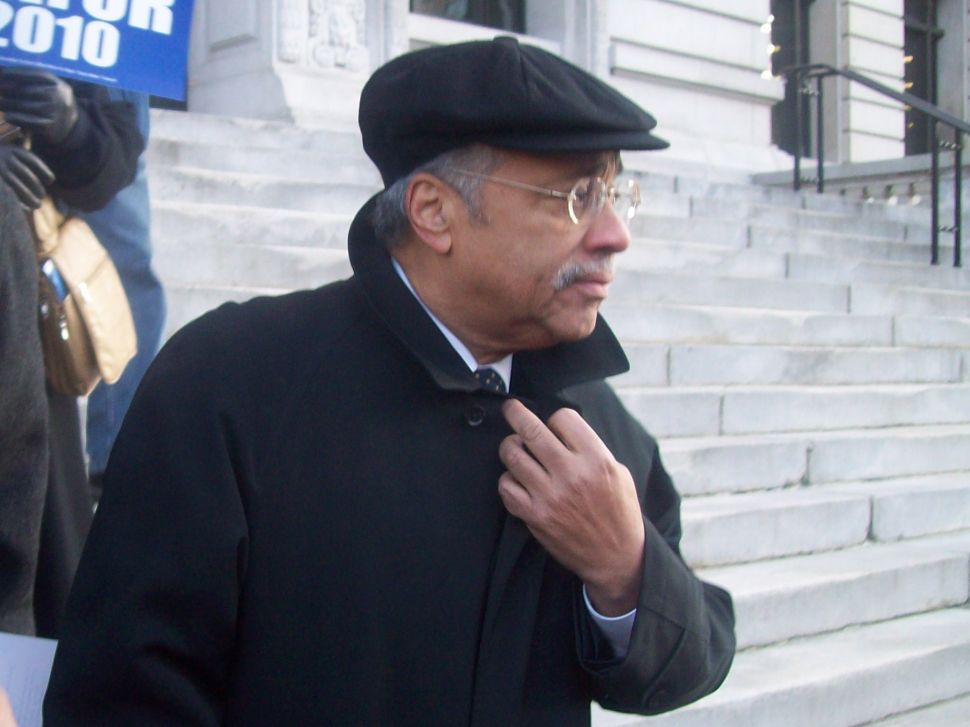