On the day jury selection was set to begin in the federal corruption trial of Joseph Ferriero, a new biography of the former Bergen County Democratic Chairman has appeared on Wikipedia. The new profile casts Ferriero in an extremely positive way, including family photographs, community service awards, and his record in support of diversity, senior citizens, education, the homeless, and lower taxes. The wiki page also alludes to allegations that Ferriero's prosecution was politically motivated, and links to a website. The Record reported the pending jury selection today, and curious potential jurors who Google Ferriero will see the Wikipedia page as the top link.

An earlier edition of Ferriero's Wiki page, which referenced Bergen Democratic fundraising, no bid contracts, and a feud with State Sen. Loretta Weinberg (D-Teaneck) was largely deleted. The user name of the individual who wrote, edited and redesigned the Ferriero biography had not posted any other biographies on the Wikipedia site.

More: When you search Google for Joseph Ferriero, the sponsored link is to the Ferriero Foundation, which touts its support for various charitable causes. 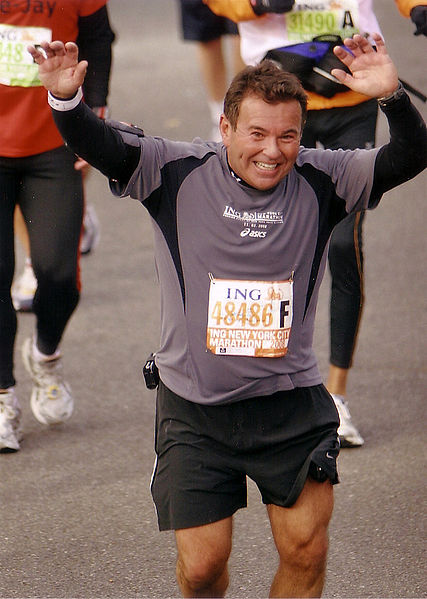