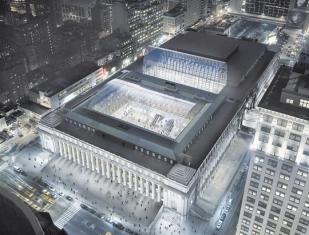 In September 2008, Governor Paterson strode into a Friday luncheon of the New York Building Congress, and pledged he would succeed where the past three people with his job have failed: His administration would start on the long-desired but ever-elusive plan to expand Pennsylvania Station.

Now, with little heard on the topic since, it seems his administration has chartered a course forward on the beleaguered civic project known as Moynihan Station, with the only navigable routes resting on the hope that President Obama will come to the rescue. More here. 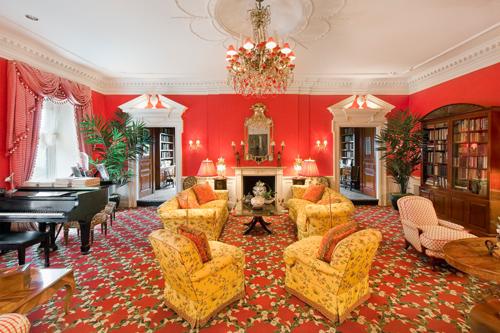 If an Upper East Side real estate broker tells you in her nice North Carolina drawl that one of her new listings is “a dreamy apartment,” that she “wouldn’t change a hair” and that it’s got a “beautiful terrace overlooking the park, you look down and watch the polar bears play, it’s just heavenly—heavenly,” it’s best not to believe her. Fancy real estate, even the brass-gated kind, is rarely what it’s cracked up to be.

But there are exceptions. “It’s been heavenly and peaceful,” Ruth Stanton, who lives next to John and Susan Gutfreund at cosmic 834 Fifth Avenue, once told The Observer about life there. “Aside from the chauffeured limousines, you don’t see the people come and go,” her downstairs neighbor Jan Abrams added. “That’s one of the reasons people chose to live in a building like this.” It’s the kind of co-op where Rupert Murdoch will spend about $400,000 to enlarge the exercise room in his $44 million triplex.

And it’s a building where listings are hugely rare. But the Southern-born Barbara Fox, who runs an eponymous boutique brokerage, just listed a 13th-floor, 11-room, 4,750-square-foot duplex that belongs to Judy and Hal Prince, the venerated Broadway producer and director. 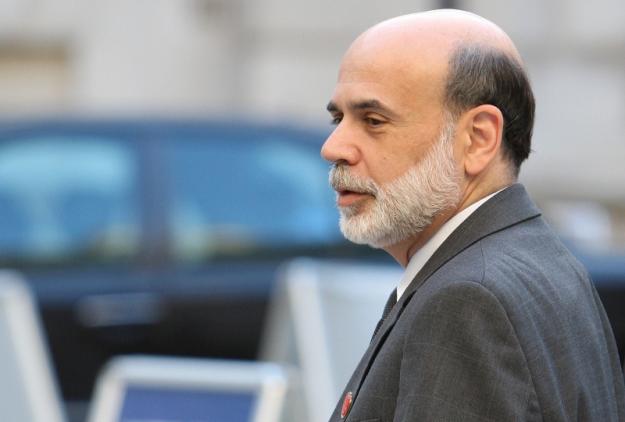 In the beginning there was chaos.

And the Economists said, "Let there be a Committee that marks the beginnings and ends of recessions."

The year was 1978. And a think tank called the National Bureau of Economic Research created the Business Cycle Dating Committee. More here. 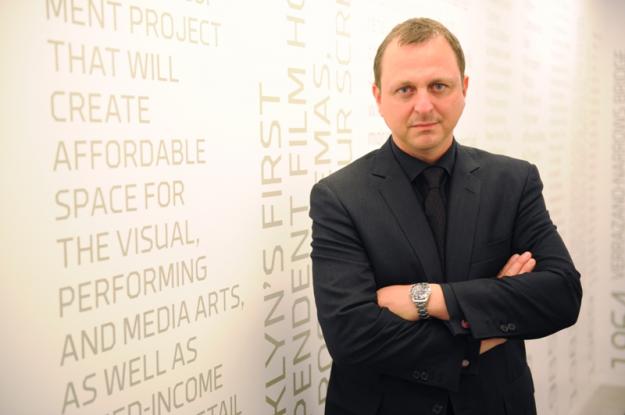 The magic is in using the kind of techniques and methods of production as one of the parameters of design itself. So it’s not just to make a beautiful object and figure out how to build it. It’s have a kind of protoform, figure out how you’re going to build it, and use the constraints of the building technology to drive the form itself

You’ve been brought into Atlantic Yards to design the Nets arena along with the firm Ellerbe Becket. How did you get involved?

We just got a call from Bruce [Ratner, the project’s developer] one day. I think Bruce said, ‘I’d like to come visit your office. I’ve talked to a lot of people around the city, and they told me you might be the firm that could figure out a great design and figure out something that could be built, and could do it really fast.’ And so he came over, and we had a great conversation, and that’s how it started. More here.

Domenic Recchia—the colorful councilman who speaks pure South Brooklynese—is headed to court this week to take on Jerry Speyer and his Tishman Speyer, titanic landlord of such trophies as Rockefeller Center and the Chrysler Building.

In addition to his day job representing the people of Gravesend and Bensonhurst, the aptly named Mr. Recchia (pictured), chairman of the City Council’s Cultural Affairs Committee and a longtime Coney Island enthusiast, has a gig on the side as a personal injury lawyer, representing clients who trek into his office after suffering various slips and falls.

Earlier this year, he filed a suit against Tishman Speyer on behalf of one of those clients: Elizabeth Webb, a Georgia resident who he said tripped on the sidewalk at Rockefeller Center and fractured her ankle. This week, there’s a preliminary conference scheduled in the case, and ultimately Mr. Recchia’s looking for an award to cover, in his words, “medical costs, the pain and suffering,” etc. More here. 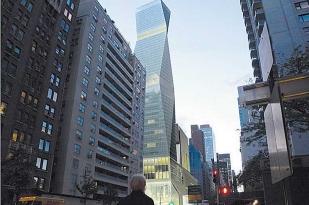 A developer’s vision for a stunning, hourglass-shaped skyscraper at the corner of 57th Street and Second Avenue is moving forward, albeit in an ill-defined form.

The city’s Educational Construction Fund, which is working with luxury residential developer World-Wide Group on the project, filed plans with the Department of Buildings on Sept. 10 for the project’s first phase: an 11-story building, containing 240,549 square feet for the two public schools originally located at the development site (P.S. 59 and the High School of Art & Design) and nearly 40,000 square feet of retail space.

Phase one is itself an amended version of the original plan, which called for it to include 70,000 square feet of retail space. A spokesman for the developer acknowledged that the reduction is an adjustment to new economic realities. More here. 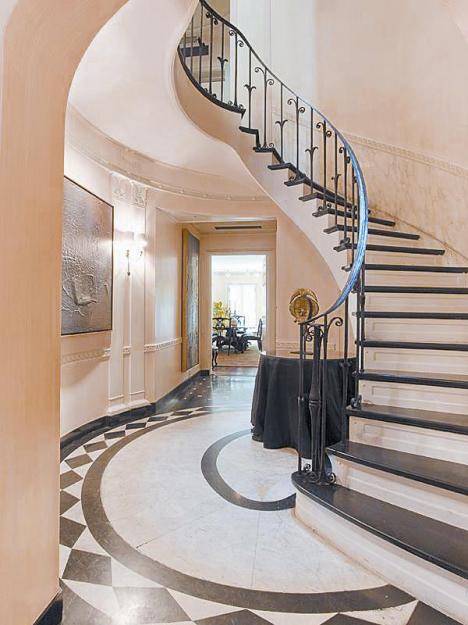 Even though luxury real estate brokers are all horribly optimistic by nature, this summer there was a lot of stoic head-nodding about Manhattan’s fall from absurd exuberance back to reality. They called it the adjustment.

“Everybody likes to make money,” the broker A. Larry Kaiser IV sighed last month, “but you become realistic.”

So the big annual batch of post–Labor Day listings was supposed to be exceedingly humble. The thinking went that if even Julian Schnabel had eventually learned to cut his $59 million tag for the top two apartments at Palazzo Chupi by more than half, then most of the city’s autumn sellers would be getting with the program, too. 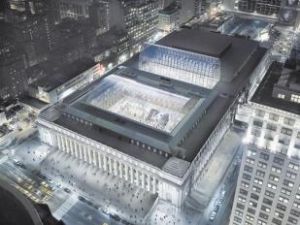 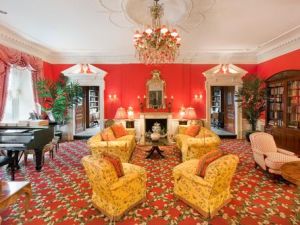 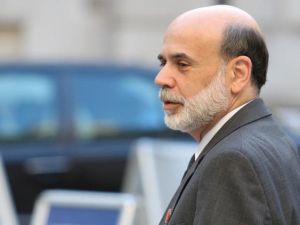 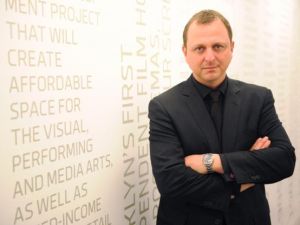 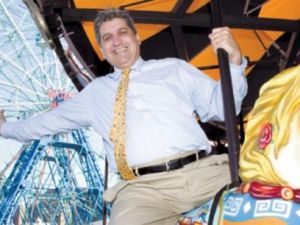 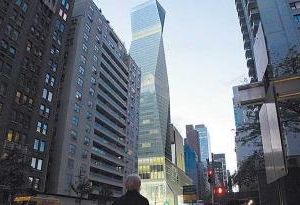 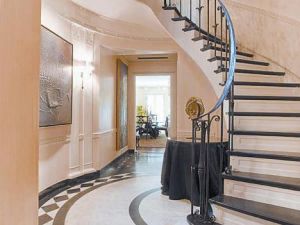