“I am confident in Senator Sweeney’s ability to lead the Senate, as we prepare to address matters that are critical to the residents of New Jersey," Stack said in a statement.

“Senator Sweeney has demonstrated both strong leadership and sound judgment during his tenure as Democratic Majority Leader, and I am certain that he will make an outstanding Senate President as he continues to fight for the families of our State. His prominent record as a labor leader conveys his understanding of the needs of New Jerseyans at a time when it is particularly important for working families to have their interests represented in the Statehouse."

“I remain impressed by Senator Sweeney’s ability to work alongside members of both parties, reflecting a desire to achieve common goals that are in the best interest of the citizenry," said Stack.

“I recognize Senate President Codey’s service as admirable, but I am excited by the potential of a fresh perspective in the Senate as we look forward to addressing major issues such as jumpstarting the regional economy.”

A wildcard senator and Union City mayor, Stack controls his own political machine in the 33rd District, but has a relationship with Norcross which the two men strengthened in Stack's 2007 senate campaign. Norcross helped Stack with resources as the latter warred with the Hudson County Democratic Organization (HCDO) and ulitmately defeated their machine.

The endorsementwas part of Stack's effort to restore peace with the HCDO – which supported Lautenberg -and helped short-circuit Andrews'ssenate bid.

Relations consequently cooled between the maverick mayor/senator and the boss from down south, but with the bridge-building help of Senate Minority Whip Kevin O'Toole (R-Cedar Grove) and Sweeney himsef,now Stack again stands with South Jersey in this devleping fight for Senate leadership. 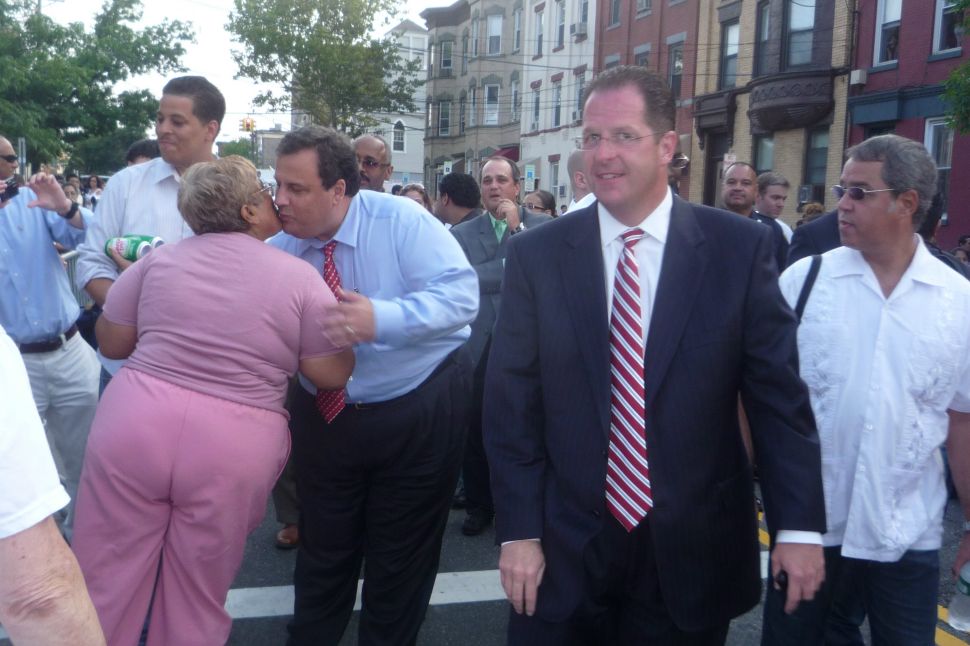