If Christopher Christie had disclosed that Lambertville Police issued him three tickets in the fall of 2005, Republicans would not have vigorously pursued the resignation of then-Attorney General Zulima Farber during the summer of 2006, argue Democrats whosee an emerging pattern of hypocrisy inthe latest Christie behind-the-wheel story.

According to police, Christie, the Republican candidate for governor, identified himself as the U.S. Attorneybothat a September 2005 Lambertville police stop where hewas allowed to drive away an unregistered vehicle – reported last week -andat the scene ofa 2002 traffic accident in which a motorcyclist went to the hospital after Christie drove the wrong way down a one-way street, the Star-Ledger reported today.

Farber, who had been named as the state's top law enforcement official by Gov. Jon Corzine, showed up at the Fairview scene of a May2006 police stoppage in a government vehicle, in an incident that highlighted the Attorney General's failure to satisfy Republican lawmakers who months earlier during her confirmation hearing grilled her about her blemish-heavy driving record. The incident caused her to resign eight months into her tenure and caused some political problems for the fledgling Corzine administration.

Assemblyman Reed Gusciora (D-Princeton), whosaid he's probably racked up more tickets than any other legislator in the Assembly, said he's never identified himself asan elected official when he getsstopped.

"It's a little self-serving for me to mention it maybe, but I just have never felt that you should throw your title around," said Gusciora. "I cringed in both instances – Christie's andFarber's. It just makes us all look bad."

But Gusciora said he believes Christie's story is worse than Farber's, because of what he identifies as the former U.S. Attorney's hypocrisy.

"This is the guy who said he wasgoing to clean up politics trying to get out of a ticket by invoking his title," said the assemblyman, a Corzine surrogate."Clearly, theGOP would not have been harping on if this if people had known about the incidents in Lambertville and Elizabeth involving Christie.Christie made this the issue.He was the onerunning around saying all these politicians should be held to a higher standard. It just looks likemore arrogance of power, Mark Sanford ethics. You had all the Republicans back in 2006 hounding Zulima out and now it's apparently different. They have to explain what's different about it."

Ronald C. Rice, a Newark City Councilman and a Corzine backer, used a reference to a classic George Orwell novel to assess Christie.

"Is the 'Animal Farm' thing going on here where all pigs are equal but then certain pigs are more equal than others?" asked Rice."I don't know how you excuse it unless you have two standards and at the very least it's a poor examplefor someone who wants to be governor."

But State Sen. Gerald Cardinale (R-Demarest), an early Christie supporter,was one of the most aggressive cross-examiners and Farber critics duringher confirmation hearings, andtoday said the two cases aren't even close.

"First of all,Zulima Farberhad outstanding bench warrants on her driving record – an atrocity thatshe confirmed," Cardinale said."In the incident with her boyfriend, she wentto the scenewith a driver paid for by the state in a state car with lights flashing, andsomehow got the mayor of the town on the scene, a completely inappropriate means to stop this from happening. Come on, we're talking about the difference between 'the dog ate my homework' and robbing a bank.

"Idon't think identifying yourself as who you are is a problem," Cardinale added."If you say, 'I'm theU.S. Attorney and if you give me a ticket you're going to lose your job,' that's wrong. WhatI understand from news reports is he identified himself, buthe certainly didn't havea publicly owned vehicle with lights flashing."

Ben Dworkin, director of the Rebovich Institute forNew Jersey Politics at Rider University, hesitates to compare the two cases and therebyreach a hard and fast conclusion that they were both "Do you know who I am?" episodes.

"There are a lot of ways a police officer can respond when someone identifies himself as a big shot, andall thesethings come into play," said Dworkin."It's hard to compare apples to apples and oranges to oranges without being a witness to these incidents. What is considered inappropriate has a lot to do with tone, attitude. Where it comes in the conversation can impact where it crosses the line. Those asked to comment on it weren't there."

To Dworkin's point about being a witness, when ruling last year that then-Councilwoman Dana Rone would have to relinquish her seat for obstructing justice when her nephew was stopped by a Rutgers University traffic cop, Essex County Judge Patricia Costellodropped her gavelwith a closing reference to the visible evidence from the scene of Rone's encounter with police.

"The video tape was devastating for the client," Costello told the court.

Dworkin does admit thatif people knewtheGOP standard-bearer for governor- at the time the U.S. Attorney – had the Lambertville and Elizabeth episodeson his driving record,the Republicanswould have beenreluctant to give a Democrat like Farber seeking confirmation a thorny gauntlet walk, "but this is politics," he said.

A Quinnipiac University poll earlier this week showed Corzine down by 10 points.

"From what I've read,Chris hasalways operated above the law," said O'Toole. "There have been no reports of wrong-doing. This isall rehashing and hoping to pick up some dirt. Look, Corzine's people are peddling garbage and the public ain't buying it. They're hoping one of these arrows will hit, but the fact is Corzine is unelectable. The public has a total disconnect with this governor and they know it."

"If the election were today, Christie romps, but the election is not today," said Cardinale."In the meantime, the Democrats are pulling out all this irrelevant stuff because they can't defend Corzine's record."

But Democrats believe they can play the Christie hypocrisy card with increasing confidence.

It's no surprise that the Corzine campaign thinks Christie's tickets will help sway voters in November.

"I've losttrack of the number of cases where Chris Christie has demonstrated one set of rules for himself and another for everyone else," said Corzine's running mate, state Sen. Loretta Weinberg (D-Teaneck). "How many people do you knowwho would walkaway unticketed from an incident where they were driving the wrong waydown a one-way street andthe other driver went to the hospital?"

"It sounds like Mr. Christie needs to go back to driver's ed," said Pascrell. "Maybe we need to revisit reinstituting driver's education in schools." 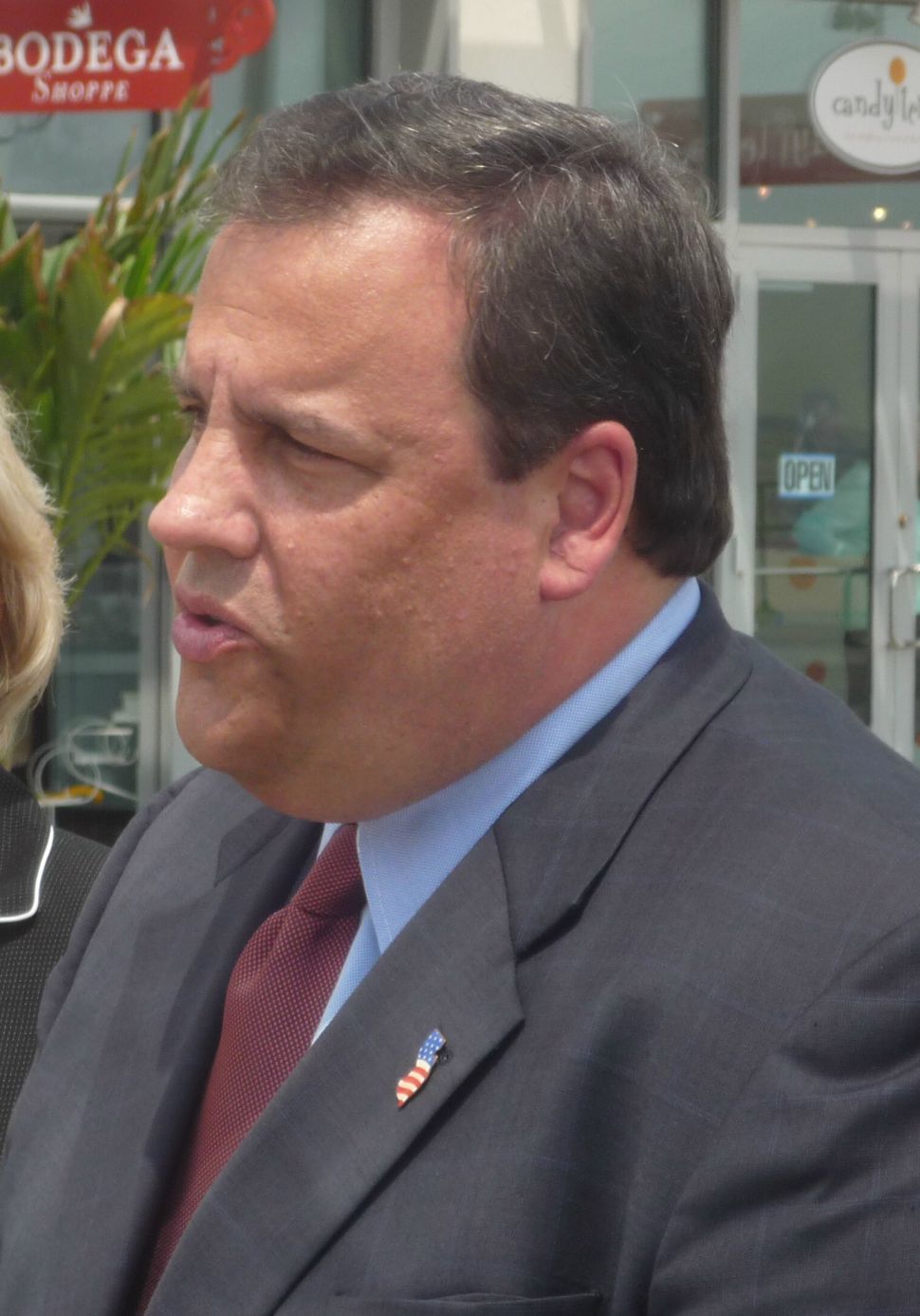