"We answer to three county chairs," said Scalera, speaking to the confluence of counties in the 36th, which includes Passaic, Essex and Bergen.

"I was never funded by the Bergen party at all," the Democratic assemblyman added. "I was never one of their inner circle by any means. I'm seen as an Essex guy, not a Bergen guy. It doesn't play as an issue in the race at all. Those fights between him and (state Sen.) Loretta (Weinberg), I never got involved because it really isn't my county."

Schaer, whose home base is the City of Passaic, said, "I don't think it impacts the 36th at all. Most of the involvement Ferriero had was based in the northern part of the county, not the southern part, where we are in the 36th. I don't think his influence and involvement pertained to the 36th. Thank God, the Bergen portion of our district is composed of nine individual fiefdoms that are run distinctly by strong councils. The great thing about South Bergen is there are many people who watchdog. That typifies South Bergen from many areas."

Absorbing the news about Ferriero's guilty verdict, Republican challenger Carmen Pio Costa of Nutley, who's running on a ticket with Don Diorio of Carlstadt against Schaer and Scalera, said "It helps our race in the sense that it's another blow to the Democrats with regard to corruption."

The candidate stopped short of trying to tie the incumbents to Ferriero. 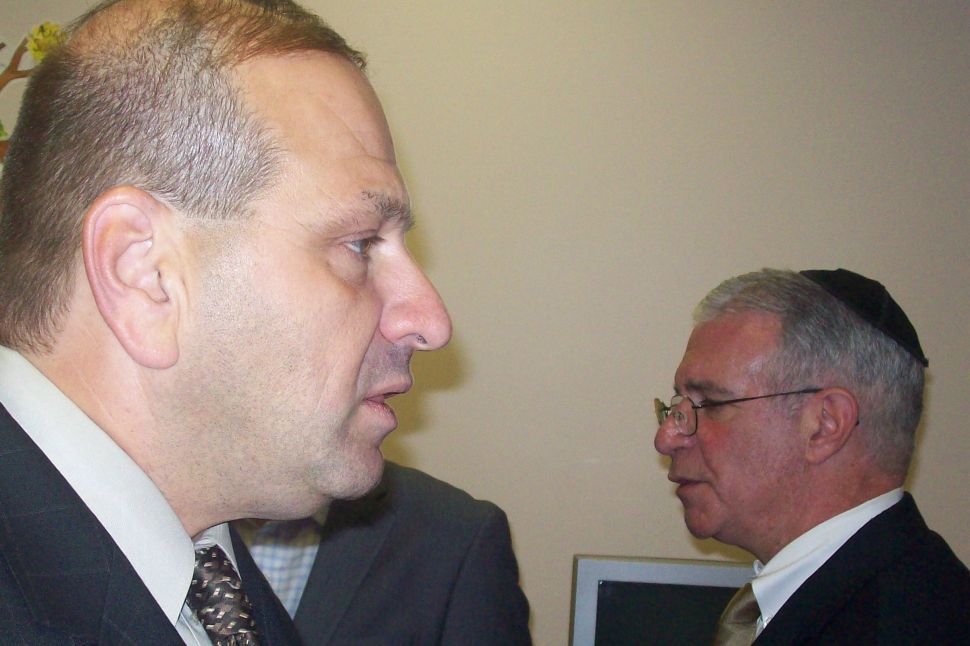