NEWARK – The door to campaign headquarters opened and inside the spacious front room several tables had phones on them and a lone womantoiled after hours in front of a working list of area voters.

It was the campaign headquarters of GOP candidate Chris Christie, which opened in late summer to peals of laughter from localDemocrats who said the Park Place HQ represented a GOP blunder.

A couple of blocks removed in the same Central Ward business district tonight, labor's headquarters for the campaign of Gov. Jon Corzine was locked and apparently empty.

"There's growing enthisiasm – even this morning (when Corzine and Booker ran a Newark 5K together)," Booker told PolitickerNJ.com."Look, operationally we're on, but the most important operation is GOTV, the test is going to be getting out the vote, and you're going to see a lot of energy on Election Day."

As for the absence of a ginned up downtown program, Corzine Political Director Phil Alagia said the phones ops are out of the Oranges, not Newark.

"Obviously, there's not the Obama buzz," Booker said of the campaign, "but there's a lot of groundswell." 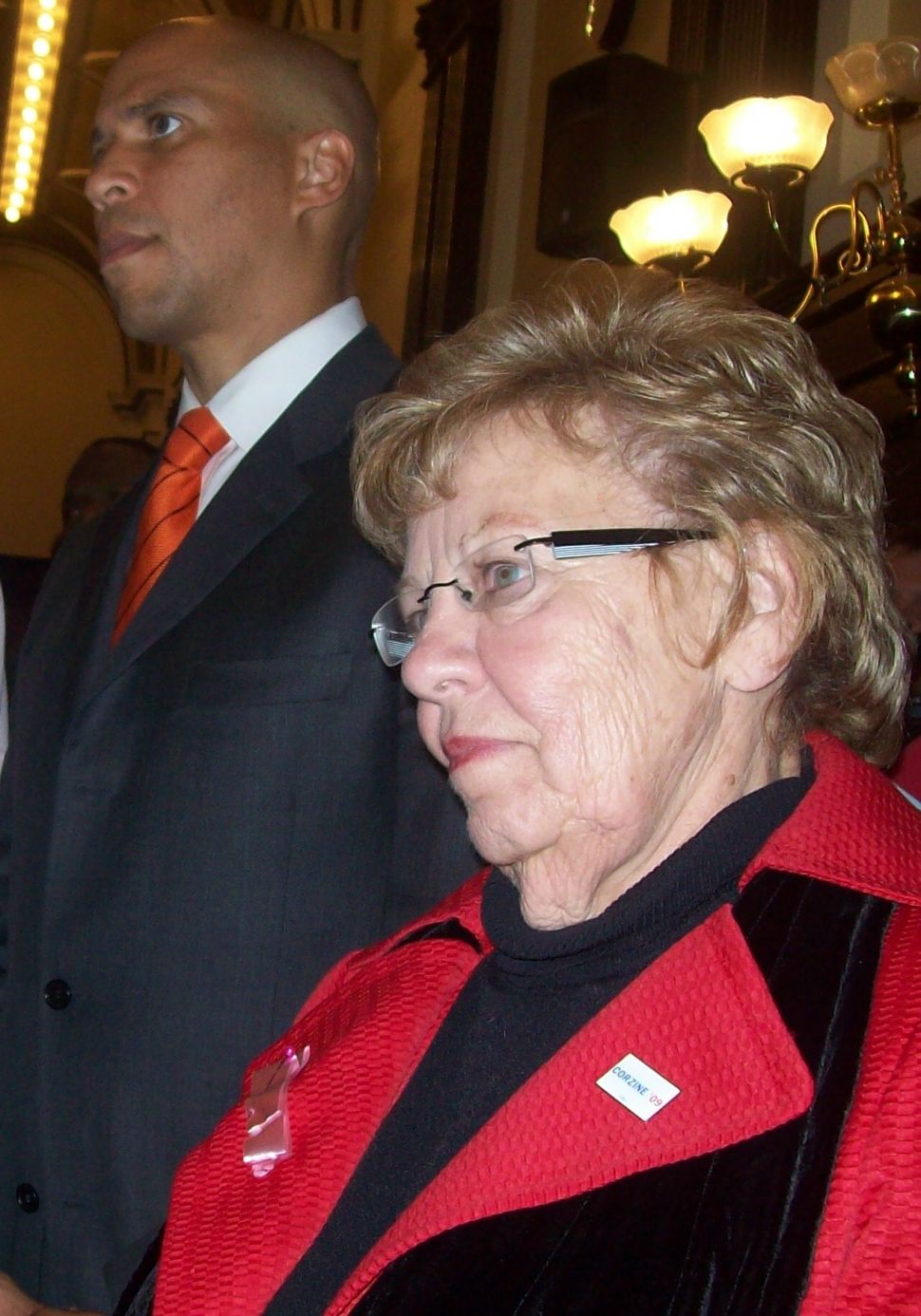