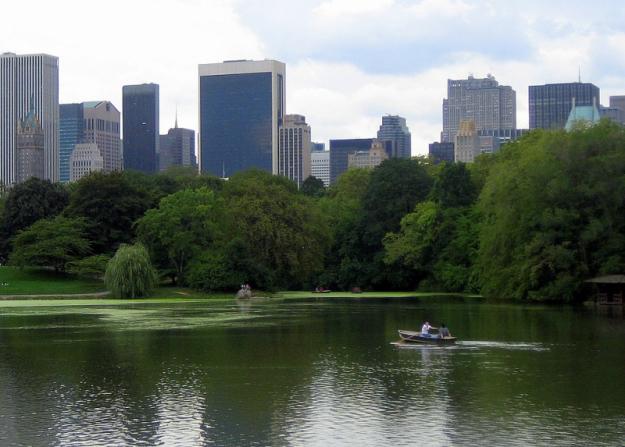 A good Central Park view is still the citywide Platonic ideal, the kind of thing that makes a broker with a $33 million, 13th-floor duplex across from Central Park Zoo murmur, “You look down and watch the polar bears play, it’s just heavenly—heavenly.” As far as better Fifth Avenue bargains go, the $32.5 million tag for an apartment on the Pierre’s 29th floor was just cut to $27.5 million.

Across the park, Tavern on the Green declared bankruptcy last month, but people aren’t panicking over Central Park West’s home values. A Weinstein brother wants $29.75 million for his penthouse duplex at the Beresford (and a $6.5 million co-op at the Majestic that doesn’t even clear the tree line is in contract to sell).

Horses and tourists probably make Central Park South less awe-inspiring to live on, but the views from buildings like the old Navarro are stretched-out and sumptuously symmetric. Fifty-one blocks away, Central Park North recently got a shiny glass condo that broke Harlem real estate sales records, but the building didn’t quite remake the area into a high-priced condominium dreamland—which is probably a good thing. —Max Abelson 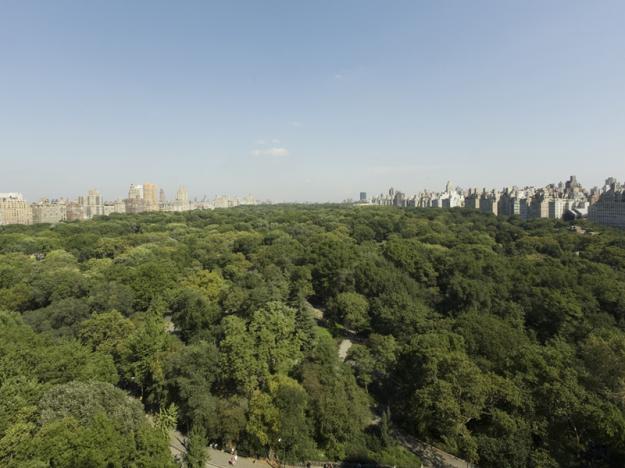 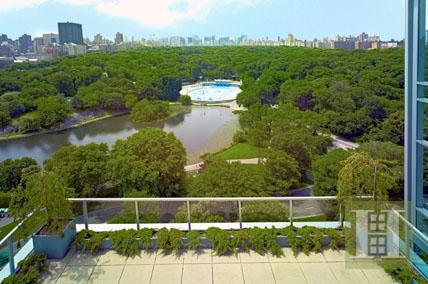 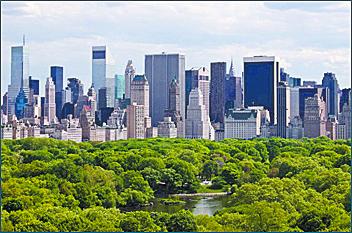 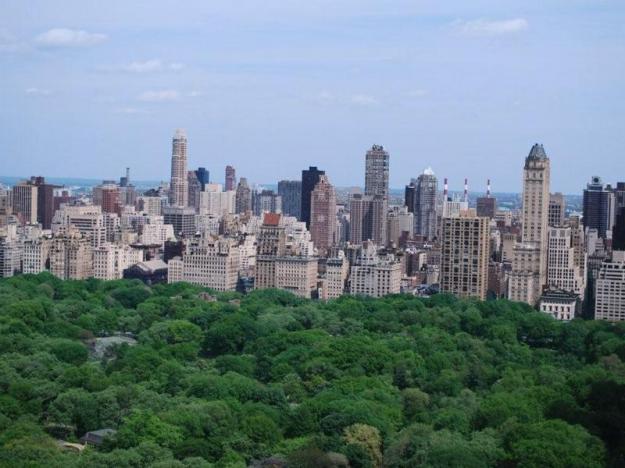 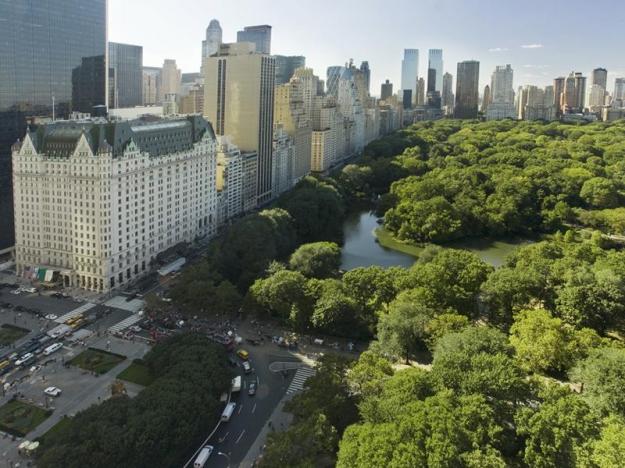 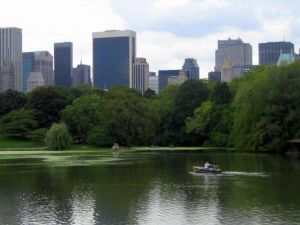 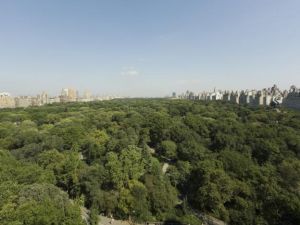 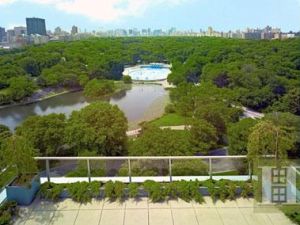 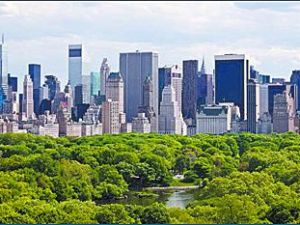 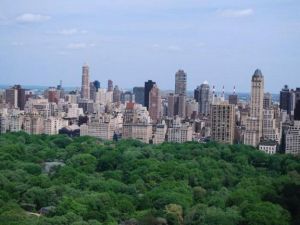 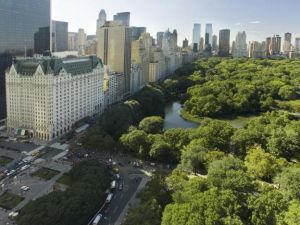