WAYNE – Over the course of the coming days, national Democrats willarrive amid hooplato boost a governor stuck at 40% in the polls.

"But this race is between me andJon Corzine," GOP gubernatorial candidate Chris Christie told reporters in the post-debate press room here at William Paterson University.

Asked who among GOP luminaries would bevisiting New Jerseyto campaign for him, Christie said he wasn't expecting any help. 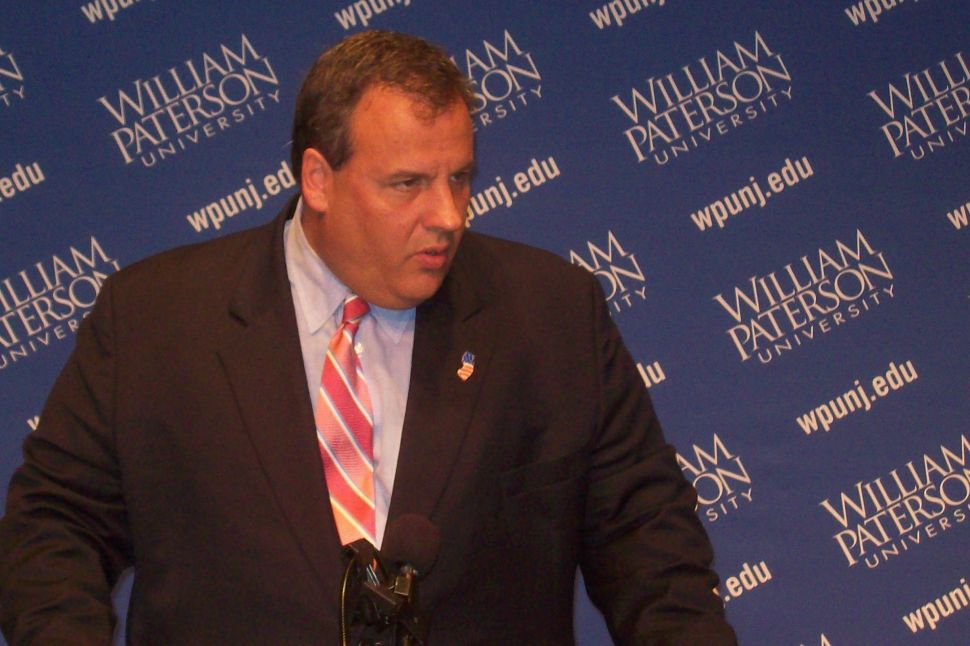