Also campaigning Saturday, Sanchez will atrend an Elks Lodge brekafast event in New Brunswick,aMexican Chamber of Commerce event in Passaic, a luncheon hosted by Assemblywoman Nellie Pou (D-Paterson) for New Jersey Latinas at the Paterson Museum, a meet-and-greet with Latino Small Business Owners at theHarrison Hispanic Chamber of Commerce in Harrison, and a late luncheon hosted by Assemblywoman Annette Quijano (D-Elizabeth) for New Jersey Latinas at a restaurant inElizabeth.

Solis will brunch on Sunday with Pou and New Jersey Latinas atSchuetzen Park in North Bergn. 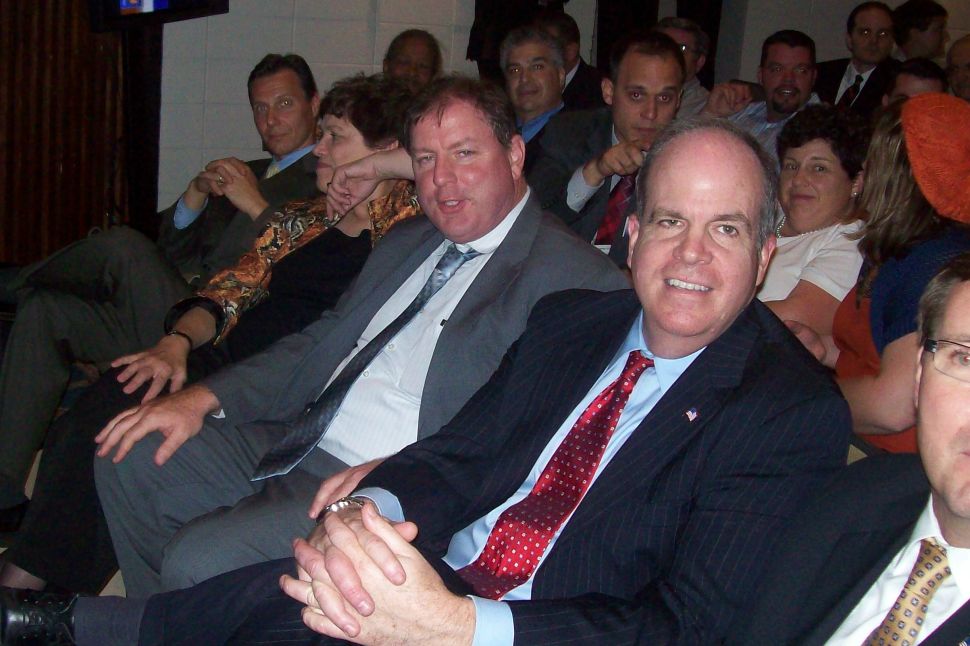