After lobbyist Bill Maer took a high ranking role in Gov. Jon Corzine's re-election effort, a client of his lobbying firm asked him to recommend pollsters for a survey.

That client was Harrah's, represented by Joseph Tyrrell, a veteran political operative and currently the company's Regional Vice President for Public Affairs. Tyrell requested the recommendations on behalf of the Casino Association of New Jersey, which Harrah's and the other big name Atlantic City casinos belong to.

Maer recommended three pollsters, including the one that the trade group ultimately selected: Anzalone Liszt Research, a firm that has polled for New Jersey Democratic candidates.

When he signed on to Corzine's campaign, Maer – who works at Public Strategies Impact, the state's second biggest lobbying firm — signed a contract that he would not lobby any government officials. He can still play the other side of the field, however, and share his intimate knowledge of the political world with clients.

Maer declined to comment for this story, but did provide a copy of a portion of his contract. It bars him from lobbying activity on behalf of his company, but allows him to "communicate with clients of his firm for a purpose other than lobbying."

Tyrell, for his part, would not say what exactly the trade group polled about or whether Maer would be able to see the results.

"It's an internal poll for the industry," he said. "The association is part of other casinos in New Jersey in Atlantic City, and they want to go out and do a poll about casino issues. The lobbyists that they all work with make recommendations."

Tyrrell said that Maer was not the only person he talked to about potential pollsters.

There are no allegations of misconduct, breach of contract or violations of the law. But political observers wonder whether campaigns and their consultants should be more scrupulous in avoiding even the appearance of conflict – especially when it comes to the casino industry.

"The Harrah's people would naturally ask the person they trust or have dealt with in the past," said Joseph Marbach, a political science professor at Seton Hall University. "Probably he would have been better off to say I can't help you but here's somebody who might… It seems like it's a real gray area."

Monmouth University Polling Institute Director Patrick Murray said that "the Corzine camp left this open by not saying that there should be a steel cage around you while you're working for the campaign. This has opened up this possibility for a gray area," he said.

Leanna Brown, a former Republican state Senator who sat on the Casino Control Commission from 1993 to 1999, thinks that arrangement puts a casino company a little too close to the Corzine campaign.

While on the commission, Brown said that she was even admonished over drinking orange juice provided by a casino when she and the other commissioners were visiting to check out their new surveillance system.

"You stay away with anything to do with casinos like the plague… It's just plain common sense. So the saga goes on and on and on," she said. "The appearance is verboten." 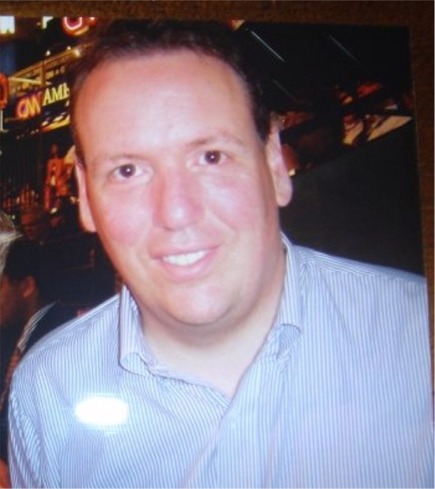