"I'll say the same thing I have always said, which is that the only poll that matters is the one on Nov. 3rd," said the governor.

Asked about the legislative leadership battle, which pits Senate President Richard Codey (D-Roseland) against the Essex County backers of his South Jersey rival, state Senate Majority Leader Steve Sweeney (D-West Deptford), and its spillover potential on the governor's race, Corzine said he thinks it's inside baseball.

"Most people are increasingly focused onNov. 3rd," said the governor. 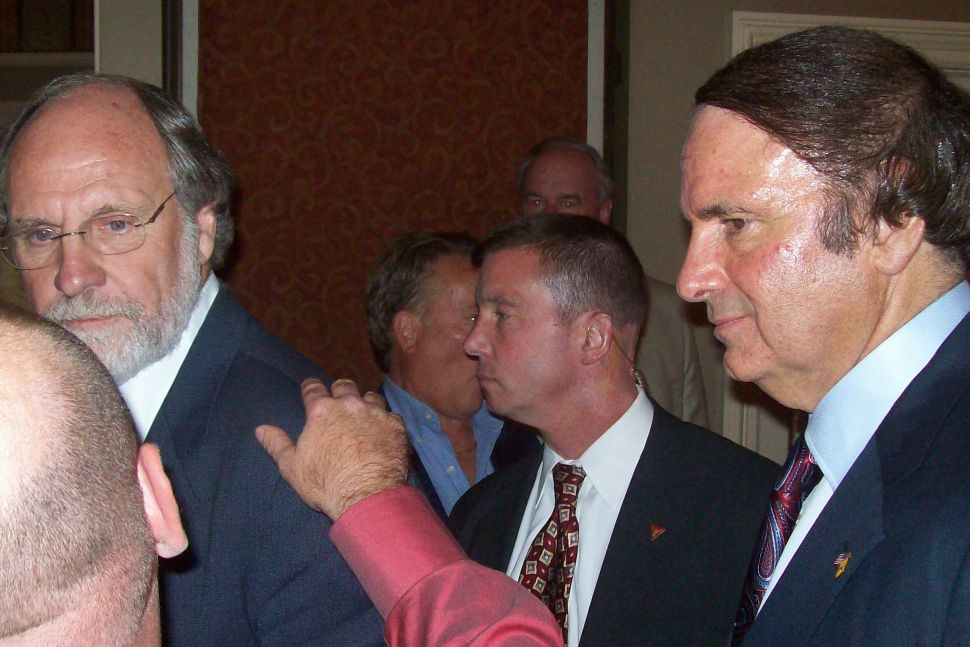