Butaftermore thana month of silence, she finally decided to declare her public support for them.

"I came to the conclusion a week ago to support the District 19 Democratic candidates," Diaz told PolitickerNJ.com. "The county committee fight taught me a lesson, but it's politics. The good thing is I supported my candidate until the very end."

With the backing of the Woodbridge party power base, Coughlin administered a beating to Diaz's candidate, retired Superior Court Judge Mathias Rodriguez, an early favorite to replace embattled South Amboy Mayor Jack T. O'Leary on the 19th District Democratic ticket beforeWoodbridge MayorJohn McCormac, O'Leary, and Carteret Mayor John Reimanfront-ended Coughlin in the 11th hour – along with all the county committee votes from their respective towns to scuttle Rodriguez.

Mayor of the most Democratic Party voter-concentrated town in the district, Diaz initally reaffirmed her support for Gov. Jon Corzine, but couldn't back Wisniewski and Coughlin in their favored -if troubled – contest against Republicans Peter Kothari of Woodbridge and Richard Piatkowski of Perth Amboy.

Since that night in early September at the Forge, "I spoke with other political people but mostly in my heart I believe in the party," said Diaz. "It's always been a party of the working class. I can support Assemblyman Wisniewski and Craig Coughlin because we need legislators who are experienced in the law. At the time, I couldn't make the commitment to them, but I can now. I'm supporting the whole Democratic ticket.

"I let them know they better not take me for granted," Diaz added. "I'm doing what is in the best interest of the over 50,000 residents of my town."

Looking ahead to redistricting next year, Diaz said she intends to continue her census 2010 drive in Perth Amboy.

"People think it's just aboutshowing that we have over 50,000 people so that we can qualify for grant money," she said. "But that's not all it is. If our numbers areupwards of 55,000 or 65,000 people, we will need more representation."

Thegrassroots organization that championed Diaz's unlikley 2008 demolition of then-Mayor Joe Vas, the Latino Leadership Alliance of New Jersey recently underwent a bruisingperiod ofits own as a majority of board members last month voted to endorseCorzine over Republican challenger Chris Christie – an endorsement that came afterintense internal fighting within the organization.

"Ireally believethe organization will come together," said Diaz. "The Latino Leadership Alliance is good for the Latino community." 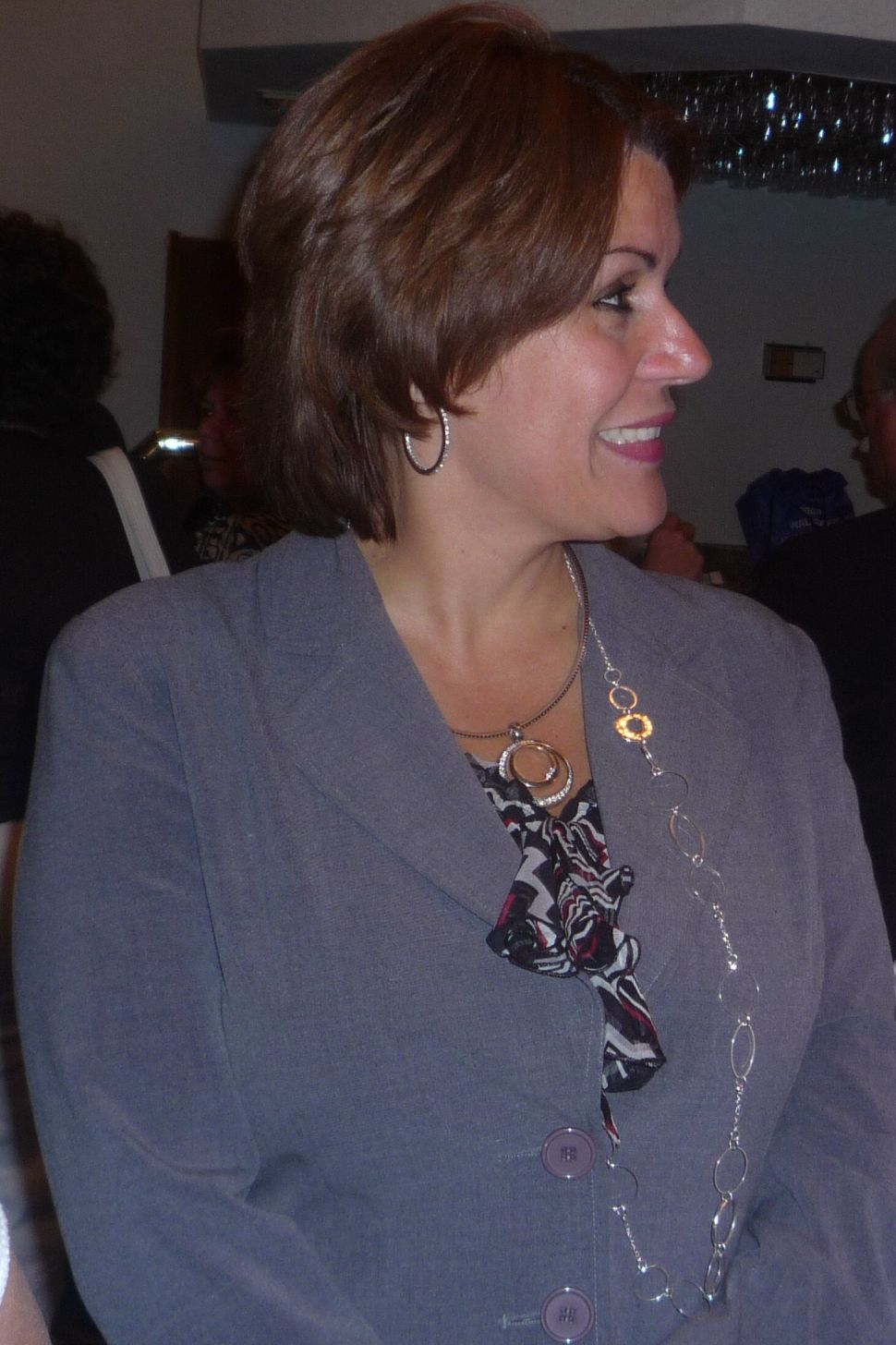