Roger Bacon, who received 11,908 votes in his challenge to Gov. Jon Corzine in the June Democratic primary, has endorsed Libertarian Kenneth Kaplan for Governor.

"As a lifelong resident of New Jersey who is frustrated with the entrenched two party system, I see the Libertarian Kaplan/Paff ticket as a sensible choice for the upcoming November 3rd election for governor," said Bacon, who called Corzine a disappointment during his campaign and pushed for a complete audit of state spending.

"I am honored to have this support from Roger Bacon, and I hope other Democrats, similarly dissatisfied with what Corzine has done during his first term, will vote for me this time," Kaplan said.

Former Glen Ridge Mayor Carl Bergmanson, who also mounted a primary challenge against Corzine, has not yet endorsed a candidate. 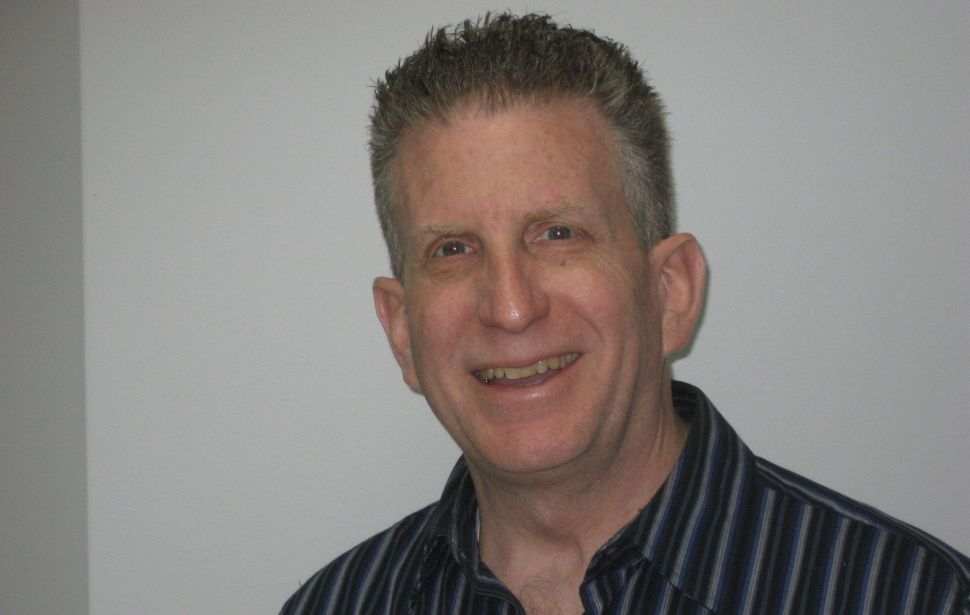