After a few days off, jurors in the federal corruption trial of former Bergen County Democratic Chairman Joseph Ferriero are expected to return this morning. The Record reported yesterday that U.S. District Court Judge Stanley Chesler found conspiracy and fraud charges to be proper, but said that the indictment could have been more carefully prepared. Ferriero's lawyer made a Rule 29 motion with the hope that Chesler will dismiss the charges. Chesler withheld judgment on that motion.

According to The Record, Chesler said "the court has very serious concerns about the counts, particularly those involving financial disclosures, asking at one point whether the charges would continue to accumulate if, in 2020, (former co-defendant-turned-government witness) Dennis Oury still held municipal positions and was involved with Governmental Grants Consulting." 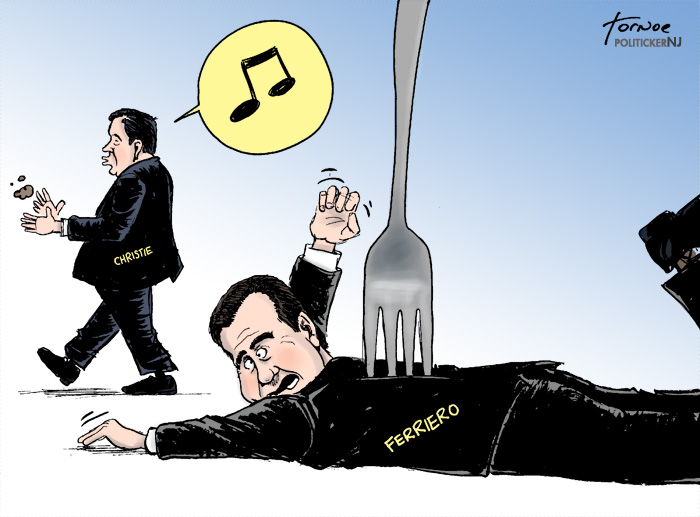