Kelly first went to the Assembly in 1981 after five-term Assemblyman Carl Orechio (R-Nutley) retired. He lost his seat after two years to a young political scientist with a political pedigree, 25-year-old Stephen Adubato, Jr. Kelly and Marion Crecco, the wife of the Mayor of Bloomfield, came back to win both Assembly seat in 1985. 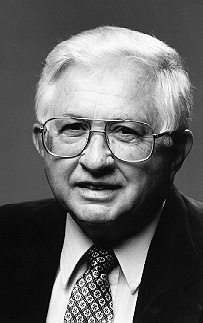