This year's Most Interesting Job for an Assembly Candidate Award goes to District 5 Republican Stepfanie Velez-Gentry, who runs a business specializing in… well, what amounts to naughty Tupper Ware parties.

Velez-Gentry said that her company has helped save marriages and that "when the moms and dads are happy, the whole family is happy."

She said that the business has also been a great networking tool to promote her candidacy.

"The women voters that are out there are very intrigued and inspired by me," she said. "I've gotten wonderful feedback."

Camden County Republican Chairman Rick DeMichele said that not only is he aware of Velez-Gentry's profession, but he salutes her for it.

"I support anybody who, A: wants to run for Assembly to make New Jersey a better place and who, B: clearly has an entrepreneurial drive and spirit about her," DeMichele told PolitickerNJ.com. "There's no abundance of good, high paying jobs here in New Jersey, so I salute anyone who can get out there and make their own living. She's a small business owner like so many others, and in many respects the people who are in Trenton can learn a lot from her." 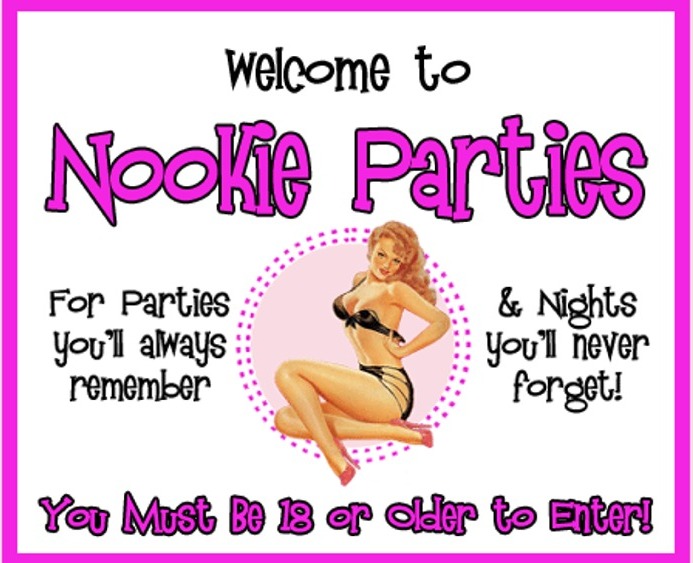