If the federal corruption trial of Joseph Ferriero ends in an acquittal, many party leaders expect that he will run again for Bergen County Democratic Chairman next June, or earlier. Ferriero was forced to resign that post following his 2008 indictment. That could cause quite a civil war just as Democrats are gearing up for the re-election of County Executive Dennis C. McNerney.

The conventional wisdom is that Ferriero's successor, Michael Kasparian, has no plans to seek re-election. The job is not what he imagined it would be, he has struggled to raise money, and sources say his interest in staying on is limited at best.

While Ferriero had a lock on the County Committee before his indictment (he won his last race with 80% of the vote), Democratic sources say he would face a real fight to return. His chances could be reduced is his rival, State Sen. Loretta Weinberg (D-Teaneck), is elected Lt. Governor. Weinberg would almost certainly push Jon Corzine to intervene, as she did when she ran for Byron Baer's open State Senate seat against Ken Zisa, Ferriero's choice.

A Ferriero return – contingent, of course, on a jury finding him not guilty (federal prosecutors have been undefeated in political corruption cases for at least the last eight years), could put McNerney, Ferriero's protégé, into a contested Democratic convention or primary. There has already been talk of a challenge to McNerney; possible candidates include Sheriff Leo McGuire, who was the first organization man to call on Ferriero to step down, and Ridgewood Councilman Paul Stuart Aronsohn, who has told some party insiders that he is interested in running. Aronsohn views himself as the reform candidate in a political environment that might be tainted for Democrats if Ferriero goes to prison. 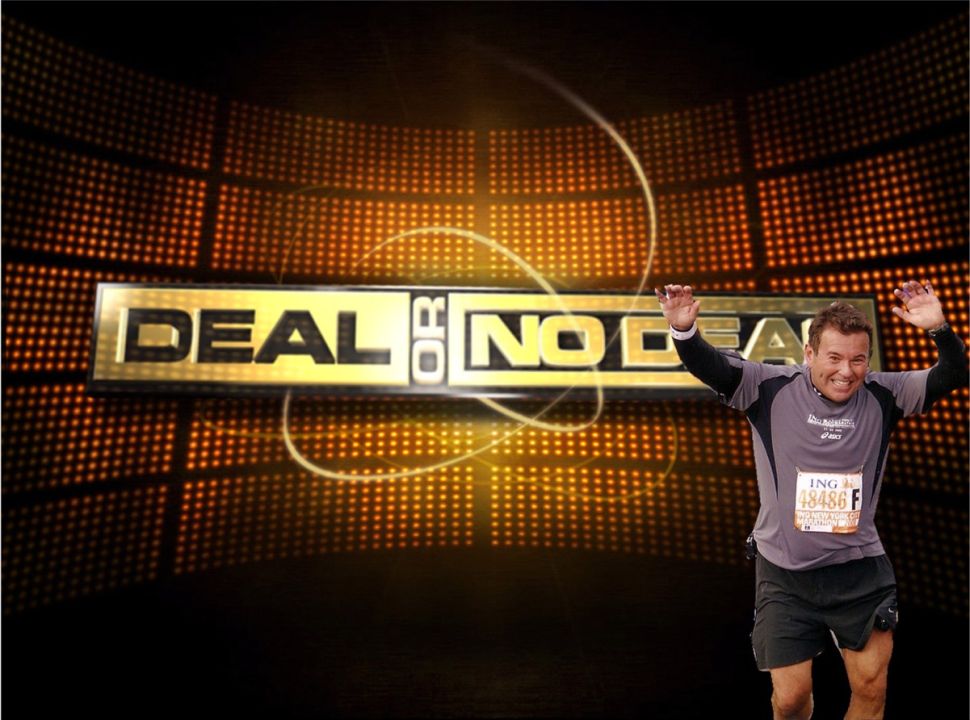