President Barack Obama is coming to stump for Governor Corzine in Hackensack next week, according to an advisory from Corzine's campaign.

The event will be held at the Rothman Center at Fairleigh Dickinson University next Wednesday. Doors open at 3pm.

Obama came to Holmdel on July 16 to stump for Corzine at the PNC Bank Arts Center.

Corzine's campaign has used images of the Govenor standing next to Obama during that visit on billboards, imploring Obama voters to "keep it going." 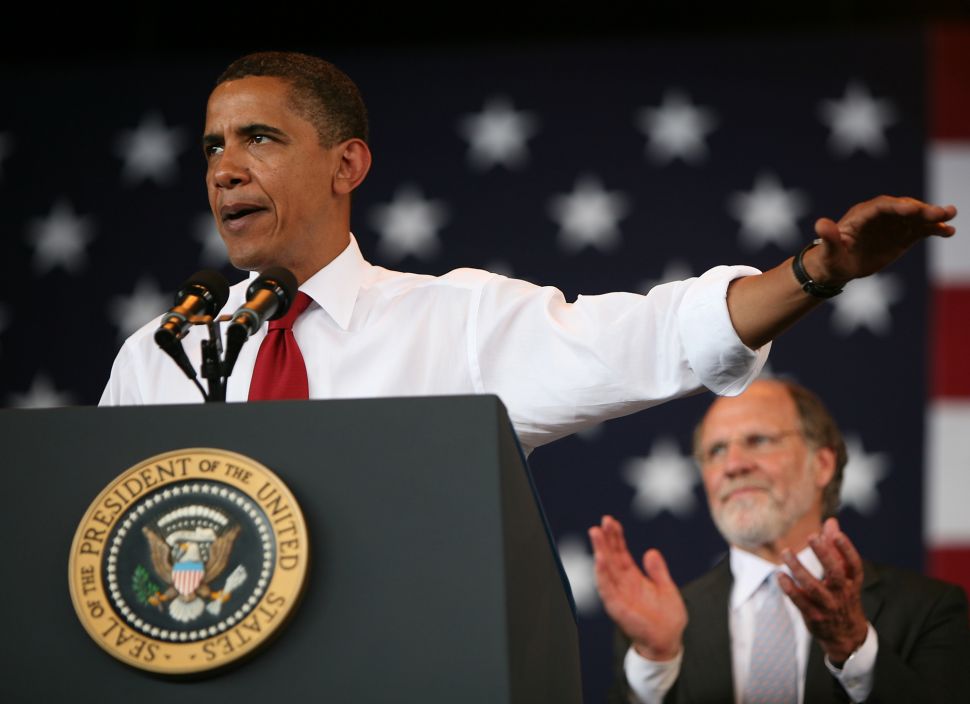