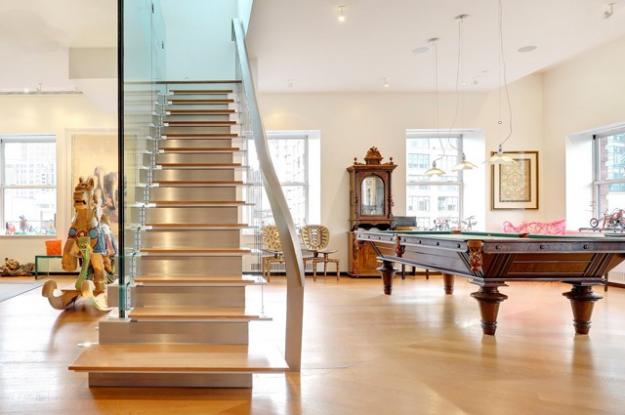 The recession’s varied penthouse problems are international. So far this year, the exceptional hip-hop producer Pharrell Williams sued over water leaks at his $14 million Miami penthouse; and a baronet named Sir Mark Thomson opted to trade in his London penthouse for a one-bedroom flat.

But things are especially hard here, where New Yorkers with inappropriately large egos buy up inappropriately plush apartments, then get bewildered when they can’t sell them off for inappropriately high asking prices during wildly tough times. It’s a perennial thing: In sluggish 2002, gargantuan broker Barbara Corcoran had to invite a club of young chief executives for cocktails at her nicest penthouse listing, Libet Johnson’s $56 million Trump International sprawl. As it happened, a snowstorm got in the way. The penthouse was sold off piecemeal, and the last slice didn’t go until 2007.
Nowadays, the city’s chicest buildings are plagued by unsold penthouse listings: $60 million at the redone Mark Hotel; $45 million at the new 23 East 22nd Street; $39 million at 1020 Fifth Avenue; $32 million a few doors up at 1040; and three penthouses at Trump Park Avenue asking at least $31 million each.

But those mega-listings and the ones pictured here—these epics with Schnabel portraits, columned terraces, blue libraries and windowed bathrooms—will be ready when pomp and swagger return. —Max Abelson 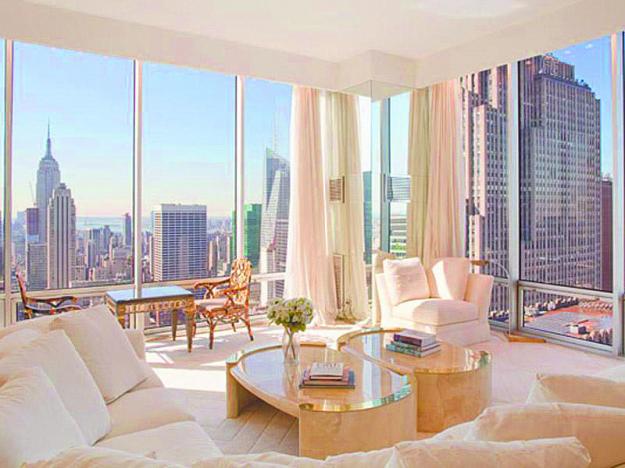 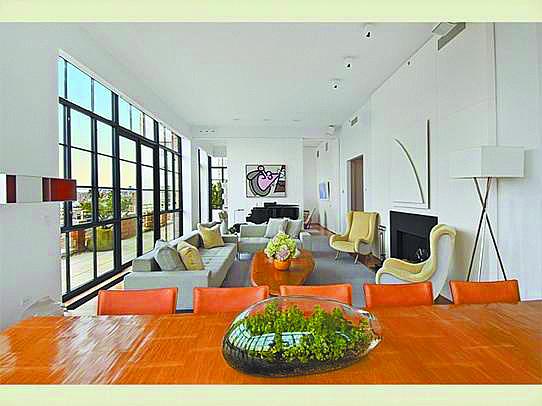 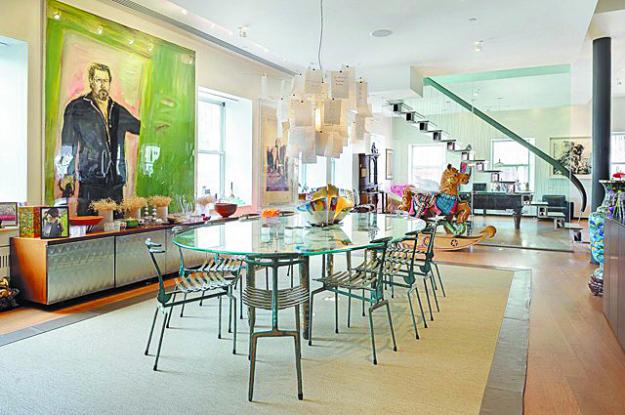 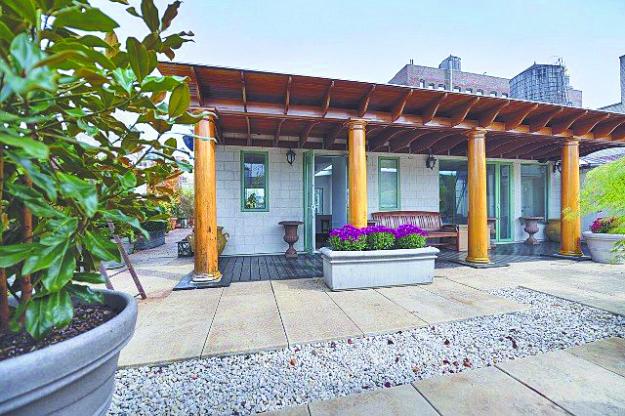 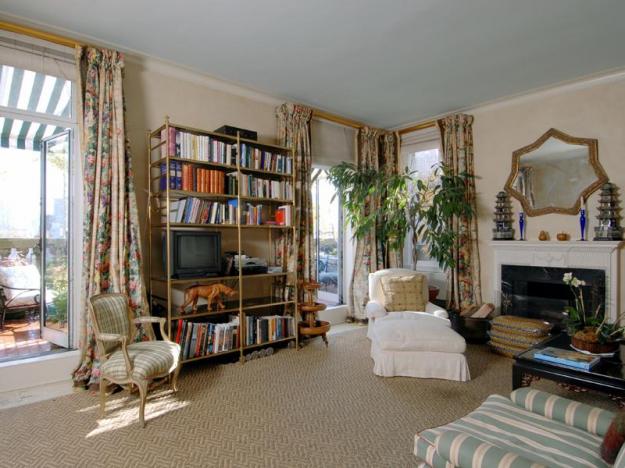 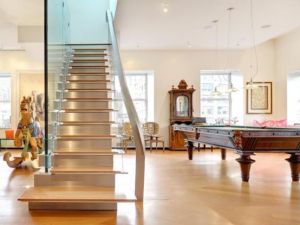 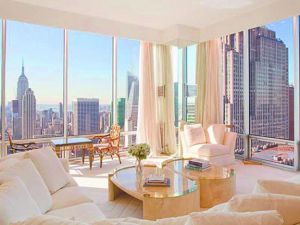 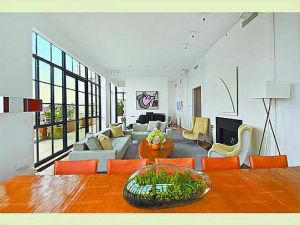 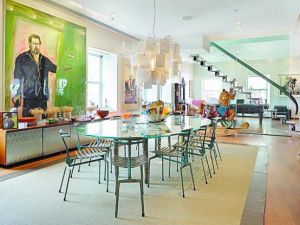 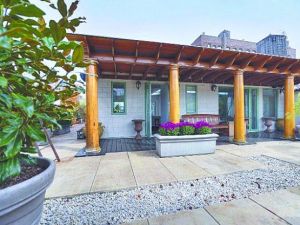 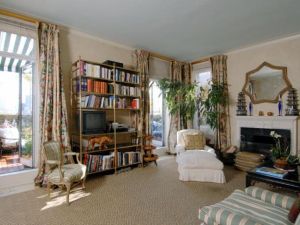