PATERSON – Assemblyman John Wisniewski (D-Sayreville) won't deny that he's the missing link from Middlesex as part of a new legislative leadership package that would make him the next state Democratic Party chairman and successor to Assemblyman Joe Cryan (D-Union).

"'If there's anyway I can augment that team, let me know,'" is how Wisniewski sums up his communications with the power brokers, describing the ins and outs of those talks as "internal party politics."

Appearing tonight at the Brownstone in Paterson at a fundraiser for Assemblywoman Sheila Oliver (D-East Orange), he said he would be interested in the job.

"One of the things that the state party chair needs to do – and this goes for whoever holds that position – is to build the roots of the party and encourage among young voters and new voters an identification with the Democratic Party," said Wisniewski.

What do we get out of a deal that would make South Jersey Senate Majority Leader Steve Sweeney (D-West Deptford) the new senate president and North Jerseyan Oliverthe new speaker?

Sources came back hastily with a response:you would get a Senate Majority Leader in state Sen. Barbara Buono (D-Metuchen) from Middlesex, and an Assembly Majority Leader in Cryan, to which the same Central Jerseyans muttered that Cryan was a decidedly North Jersey brand, and, for that matter, Buono was born in Newark and raised somewhere north of that, in Nutley.

But the other piece acknowledged by party sources was that Wisniewski, chairman of the powerful Transportation Committee, born in Perth Amboy, raised in Parlin, and a member of the General Assembly for 13 years, would be the next state party chairman.

When Wisniewski inhis ownpublicly declared bid for speakersecured the backing of most of the legislators in his home county then days later backed down and threw his own as well as the support of his colleagues to Oliver, party membersscented a deal.

"I wasn't anybody's stalking horse," said the assemblyman. "Being speaker was something I had thought about long before my name became public. I put my name out there and gave it my best shot. Now we're backing a fine woman who's going to do a great job."

"Craig Coughlin will be serving with me in January and he'll be a very aggressive and thoughtful legislator," said Wisniewski. 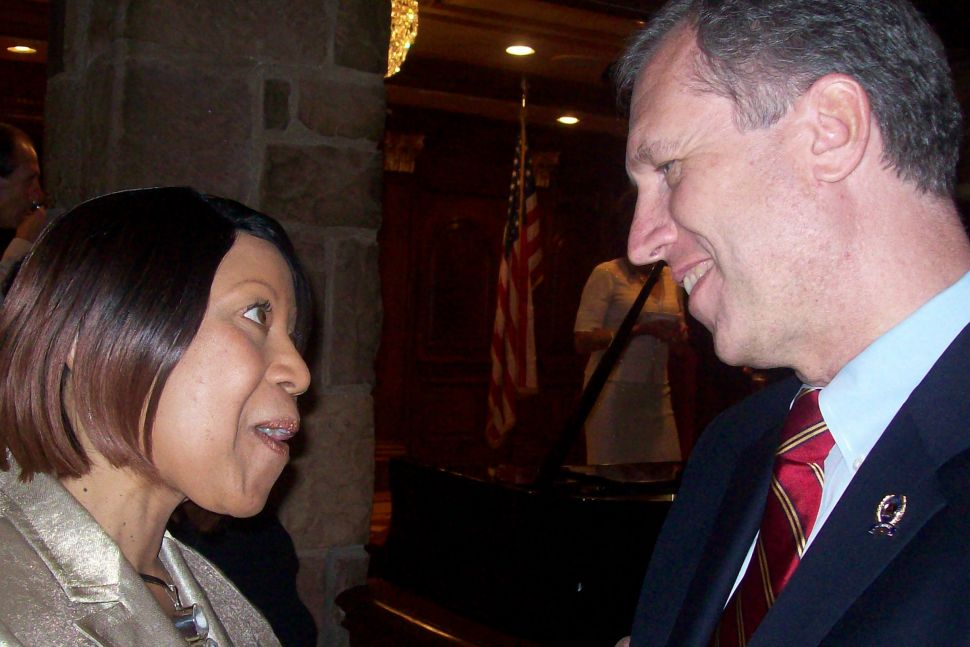