After threatening, Assembly Conference Leader Pete Biondi (R-Hillsborough) ended up not challenging DeCroce, who is rumored to be a short list candidate for the cabinet of Gov.-elect Chris Christie.

"I appreciate the overwhelming supportby the membersin reelecting me to continue as leader of the caucus," said DeCroce. "I look forward to working with them and our governor-elect, Chris Christie, in returning New Jersey as a great place to live and work.Along with Assemblymen Bramnick and Rible and the rest of our leadership team I am confident we can achieve our goal of once again making our state more affordable for middle classfamilies. There are many common sense reforms that should be considered by the Legislature that will improve state government and I will work hard to make sure they are enacted.”

If DeCroce goes to the Christie cabinet, Bramnick would havethe assembly minority leader'ssupport for leadership, springing a possible fight between Bramnick and Biondi to succeed him. 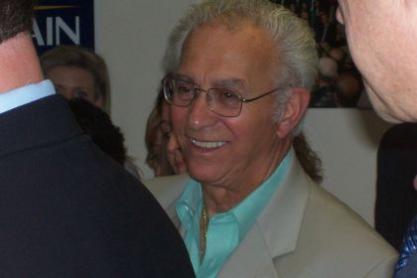