MORRIS TOWNSHIP — Assemblyman Michael Patrick Carroll (R-Morris Township) is not the type of candidate to scurry around his district trying to squeeze out possible last minute votes. Instead, he is spending the day painting his living room and taking his kids to a firing range.

"Today there's really nothing much I can do. In Morris County all the votes that I think can be gotten out already have been gotten out," said Carroll, an attorney, from the home he also uses as his law office.

Motivating Republican voters in Morris County – the home of their gubernatorial candidate, Chris Christie – is not hard this year. And Carroll, who sits in a relatively safe Republican district, is not expected to be defeated by Democrats Rebekah Conroy and Wendy Wright.

That is not to say that Carroll has never faced competition. After his district-mate, Assemblyman Rick Merkt (R-Mendham), decided not to seek reelection, Carroll found himself caught up in a three-way primary with Anthony Bucco, Jr. and Freeholder Doug Cabana.

Still, despite raising virtually no money, Carroll – whose brand of conservatism has helped him develop a strong base — was the top vote getter.

Carroll said that there were no hard feelings from the primary.

"The only objection I had to the way John acted was I wish he had given me a call first. But I don't hold grudges," said Carroll, who explained that he made the same mistake when he endorsed Bret Schundler for Governor in 2005 without calling his friend who was also running, Morris County Freeholder John J. Murphy.

Although some conservatives were upset by Christie's change to more moderate campaign rhetoric after securing the Republican nomination in a contentious primary, Carroll – who in 1995 was targeted for being against an assault weapons ban in a flyer by Christie and Merkt, who were running in a primary against him — said he had no reason to believe Christie was not as conservative as he said was in the primary.

"Chris has never once ever said he wasn't a conservative, and the Democrats have tied him, tarred him and feathered him with that word, and he has never walked away from it," said Carroll. "So if he's willing to claim that he's a conservative, I'm willing to give him the benefit of the doubt."

Carroll is an unpaid columnist for PolitickerNJ.com. 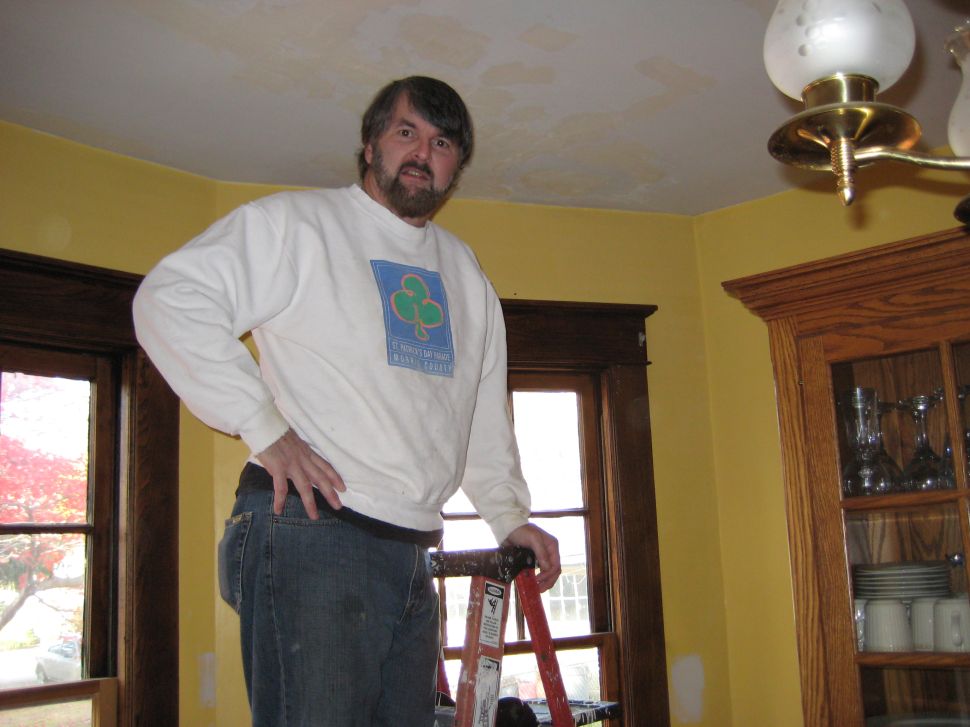