ATLANTIC CITY – The members of Christie's transition team will break into specified groups tomorrow, according to team facilitator and counsel Brian Nelson of Shrewsbury.

"We're going to have a smaller number of groups to examine the issues thanGov.Corzine had four years ago,"Nelson told PolitickerNJ.com.

Corzine suffered a bellweather gut-wrencher in Woodbridge two weeks ago, ultimately going down to Gov.-elect Chris Christie,11,475 to 9,391.

Then McCormac surfaced a few days after that as a member of Christie's transitionteam.

McCormac, state treasurer in the administration of Gov. Richard Codey, will have a transition role in economic development. 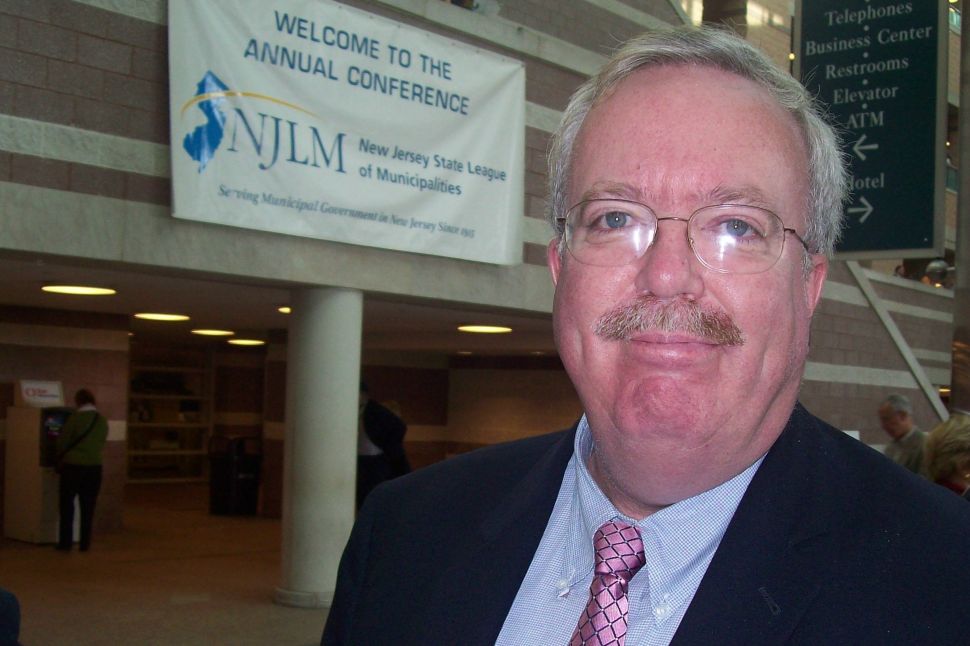