Senate President Richard Codey (D-Roseland) will make his own appointment to a 2010 congressional redistricting commission and leave a second seat for his presumptivesuccessor to fill with his own choice.

"I intend to make one of those appointments and leave a second appointment for Steve," former Gov. Codey told PolitickerNJ.com.

The Inside Edge yesterday reported that Codey could appoint two congressional redistrictingmembers to the six-member commission before the end of his current term, according to the law.

The law technically requires members of the congressional redistricting commission to be appointed by June 15, 2011, but does not specify how early an appointment could be made.

A prospective 2013 gubernatorial candidate, Codey now appears to be in his last days as leader of the senate after six years in the leadership position. Sweeney this fall amassed 15 votes in the Democrats' 23-member caucus – enough to oust Codey as senate president.

Sweeneyon Election Dayconfirmed to PolitickerNJ.com that the two men sat down together late last month.

As recently as last week, state Senate Minority Leader Tom Kean, Jr. (R-Westfield), who says he is in command ofthe 17 votes in his minority caucus,nursed hopes that he could strike a deal with Democrats for leadership and emerge as a compromise candidate.

GOP sources said such an outcome would be unlikely given Codey'sobvious ties – for all the infighting – to his own party. 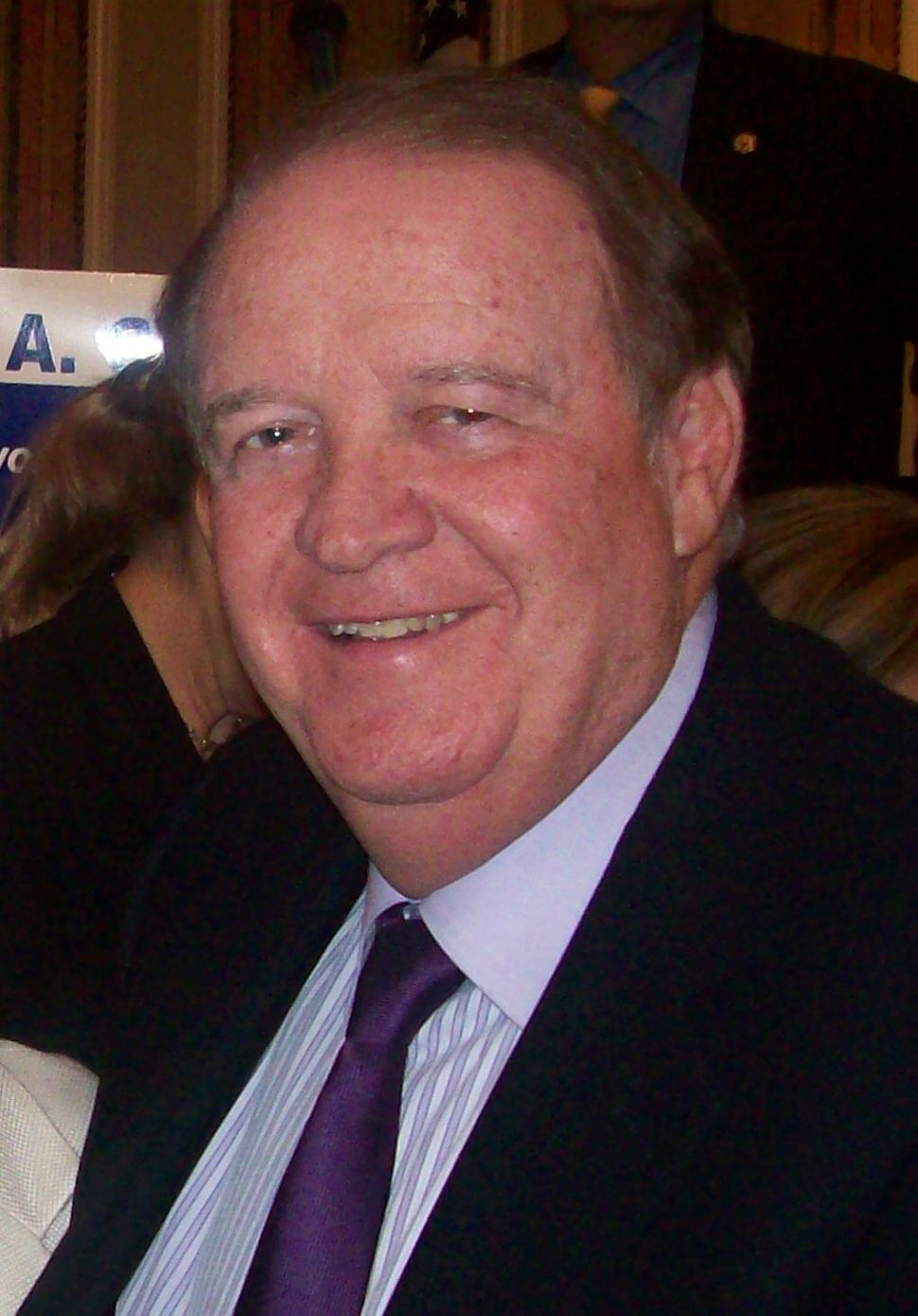