Assemblyman Herb Conaway Jr. (D-Delanco) wants to be the next chairman of the Burlington County Democratic Committee, setting up a potential contest to lead the troubled organization.

“What made me decide to run was that we have a need for a county party that functions. We have a lot of important races coming up in the near term, and quite frankly we’ve had under the old regime dysfunctional leadership that’s led to problems getting things done,” said Conaway in a phone interview from the League of Municipalities convention in Atlantic City.

Conaway, a medical doctor, practices internal medicine at Cooper University Hospital. He has served in the assembly since 1998, and ran unsuccessfully for Congress against former U.S. Rep. Jim Saxton (R-Mount Holly) in 2004.

Facing pressure from South Jersey Democrats, former Chairman Rick Perr resigned in August over his involvement in a PAC that raised money for former Hoboken Mayor Peter Cammarano, who was arrested on corruption charges in July. Since then, Alice Furia, long-time party activist and vice-chair, has headed up the party.

Furia will remain as chairwoman until June, when the county committee will elect a new leader.

Chris Fifis, a former assembly and freeholder candidate who co-owns Ponzio’s Diner in Cherry Hill, is said to also be interested in the post and has been seeking support. Fifis is the favorite of South Jersey Democratic leaders. He could not immediately be reached for comment.

Conaway said that he does not know whether anyone else will run.

“I’m not concerned about what anybody else is doing,” he said.

News of Conaway’s interest in the chairmanship leaked after Furia sent an email to the county’s municipal Democratic chairs informing them that she was “informed by telephone that Herb Conaway is running for county chair in June 2010.” 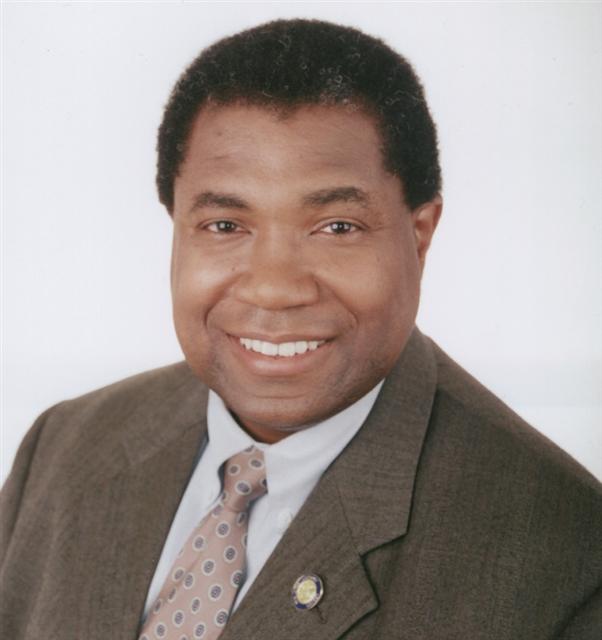