"I have never been more honored than to serve as the United States Senator and to be the governor of this great state has been a great joy I never could have imagined,"Corzine tells the crowd.

Staffers fight tears, wipe them away.

He names his allies. Thanks them.

He thanks Chris Daggett. He thankshis family.

Corzine thanks them too. 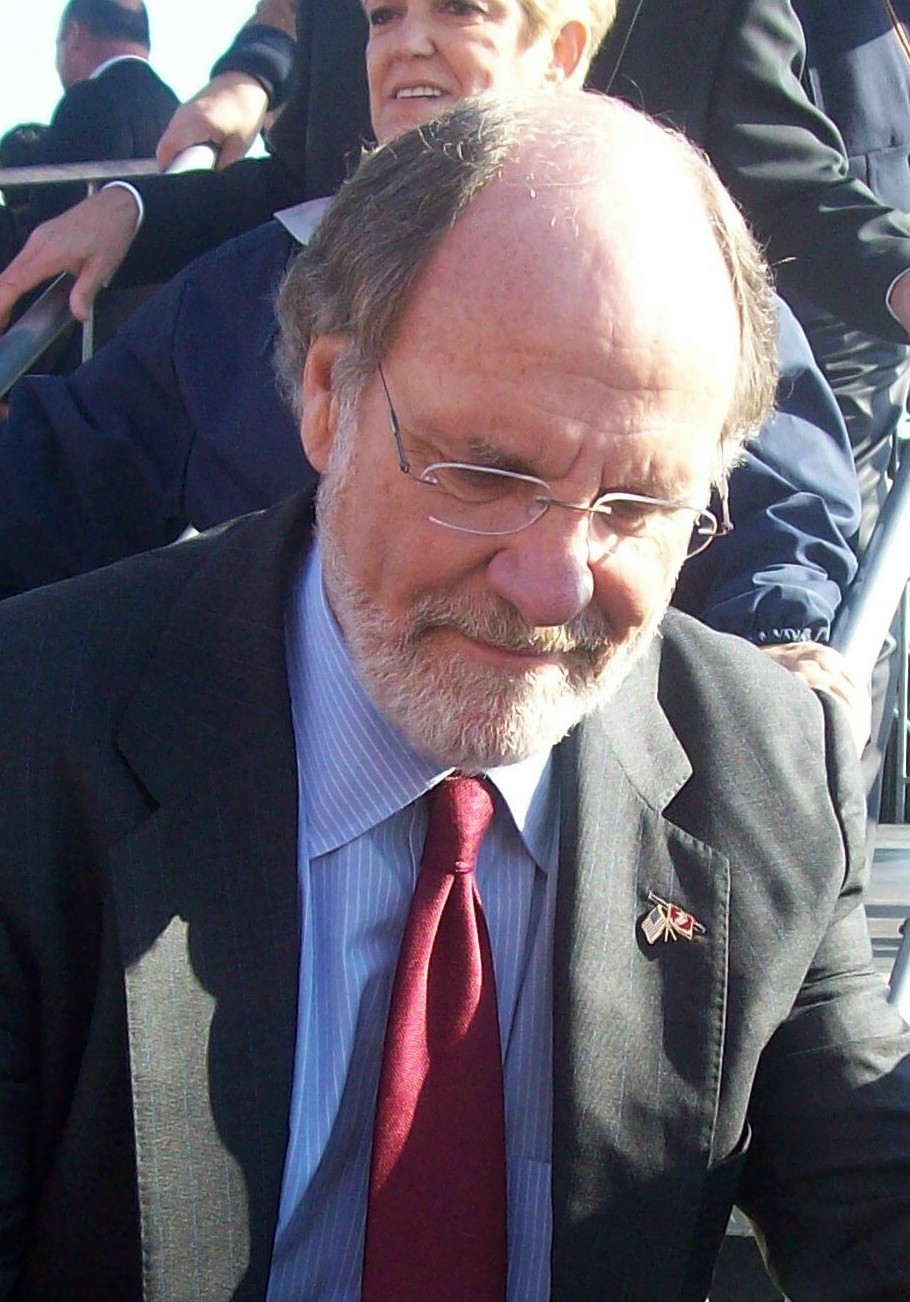