IRVINGTON – The early word from Irvington is that the Newark neighbor is poised to receive almost the same number of votes as it did four years ago.

Corzine in 2005 received 9,200 votes in Irvington. Operatives who have been following the numbers all day anticipate the governor receiving nearly 10,000 votes in the city.

But Essex County party operatives continue to worry about GOP candidate Chris Christie's performance in the suburbs of Essex County, where he was raised and attended high school. 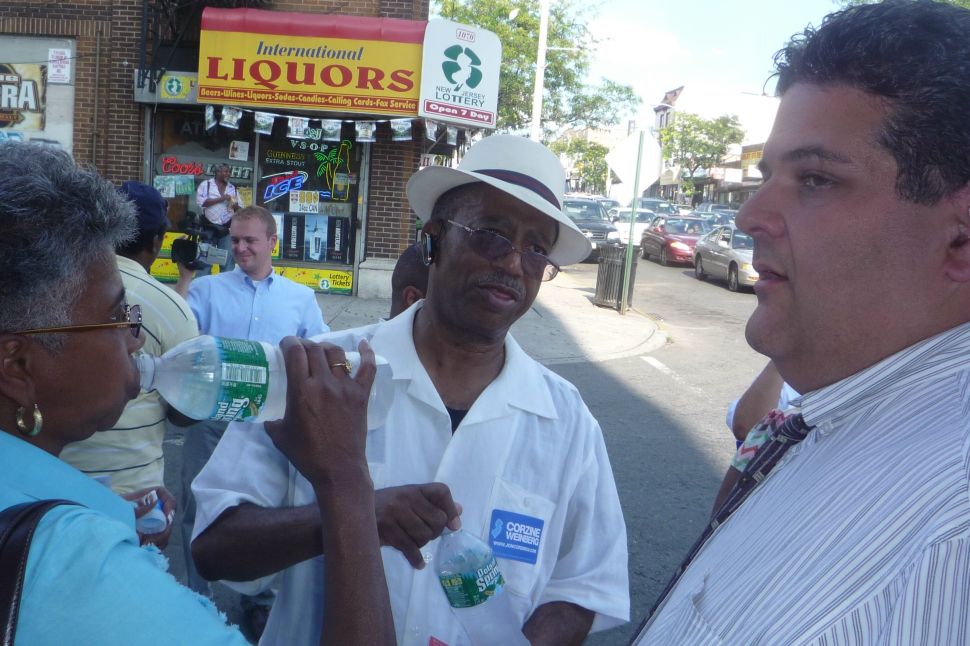