"We just had our first round of numbers checks,"Rice told PolitickerNJ.com.

The districts targetedfor "surge" Obama voters are driving the numbers up to best expectations, Rice maintains.

"The morning rush was very good in the West Ward," Rice added."I see it as brisk. I believe the Obama 2.0 startegy is working. So far, I'm encouraged and I'm cautiously optimistic." 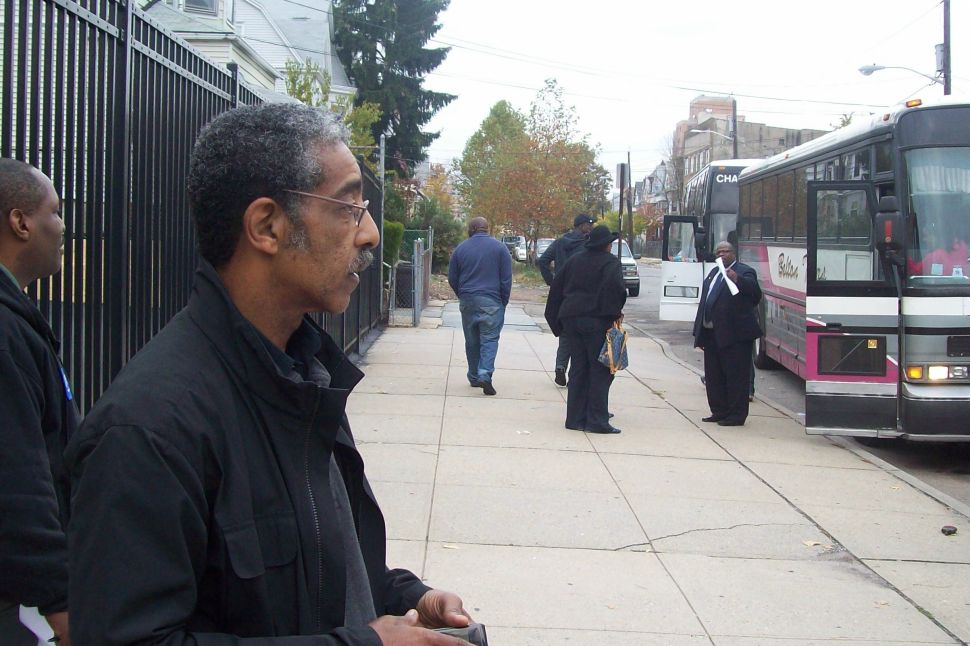