Two Democrats who served with formerstate Sen.Richard Bagger when he chaired the Assembly Appropriations Committee hailed him as a wise choice to co-chair Gov.-elect Chris Christie's transition task force on budget and taxes.

"When he left it was a great loss to the New JerseyLegislature," Buono added of Bagger. "We're lucky to have him back. It says something about Chris Christie that he wound find someone thatboth parties hold in very high regard. And he's a nice guy on top of that. A real gentleman."

"He was a very professional guy," said Payne. "He's a good representative for the Republican Party. He may have been partisan but he didn't come off as partisan. He was never an in-your-face kind of guy." 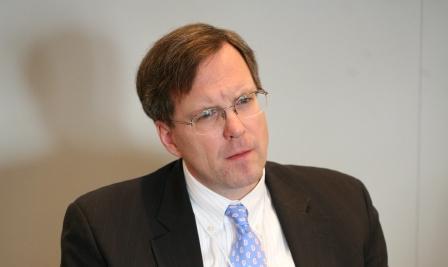