Ready toformally announce at noonin Veteran's Park on Dec. 11, Essex County Executive Joe DiVincenzo says he has one campaign left in him: a third go at county executive next year before retiring to the private sector.

"My option is to run one more time here and then look at other options outside government, it's not to run for governor in 2013," said DiVincenzo."I want people to look at my legacy in Essex County and remember that the two guys prior to me both did jail time. What I've done here is I'verebuilt parks and infrastructure.

"Nobody should be talking about that right now," added DiVincenzo, when asked about the 2013gubernatorial election andprospective Democratic challengers toGOP Gov.-elect Chris Christie.

"Chris will be re-elected if he does a good job," said the county executive, a Democrat and longtime friend of Christie's."There is no question, if anybody can straighten out the state, it's him. He's a very tough guy and the people he brings around him will be critical.Look at everything he's done so far. As someone who runs a governent here, I'mvery impressed. Italk to him regularly. He's handlingtransition very well. He's trying to bring in everyone and reaching outto both sides, Democrat and Republican. I pray that he's successful because we can't go on for another four years like this. People out here are hurting."

The results of aRutgers-Eagleton poll released today show 35% of New Jerseyansthink conditions will get better; 41% say they will stay the same; and 19% think they will get worse.Since Gov.-elect Chris Christie’s victory, 43% of Republicans are more optimistic about the state’s future; 32% of Democrats and 34% of independents have positive outlooks.

Under the circumstances of a national recession, DiVincenzo said he believes Corzine did an "outstanding job," and deserves more credit than people giveto him.

But even as the statewide spectacle of Christie v. Corzine dims in the public consciousness, DiVincenzobraces for Senate President Richard Codey's (D-Roseland)2010 revenge,what DiVincenzo sees as a likely – albeit ill-conceived, in his view -responseto the county exec's role in pulling the plug on Codey's senate presidency.

Whether or not Codey summons an ally to pose a serious challenge to DiVincenzo in next year's Democratic Primary, "He knowsI work very hard," said the incumbent executive."I work campaigns the way I work government.I run likeI always have opposition. Ialways run hard. Ihave great relationships in all 22 towns and Ialways run like I'm down. I'm going to be out there campaigning hard.Ialways get excited about it." 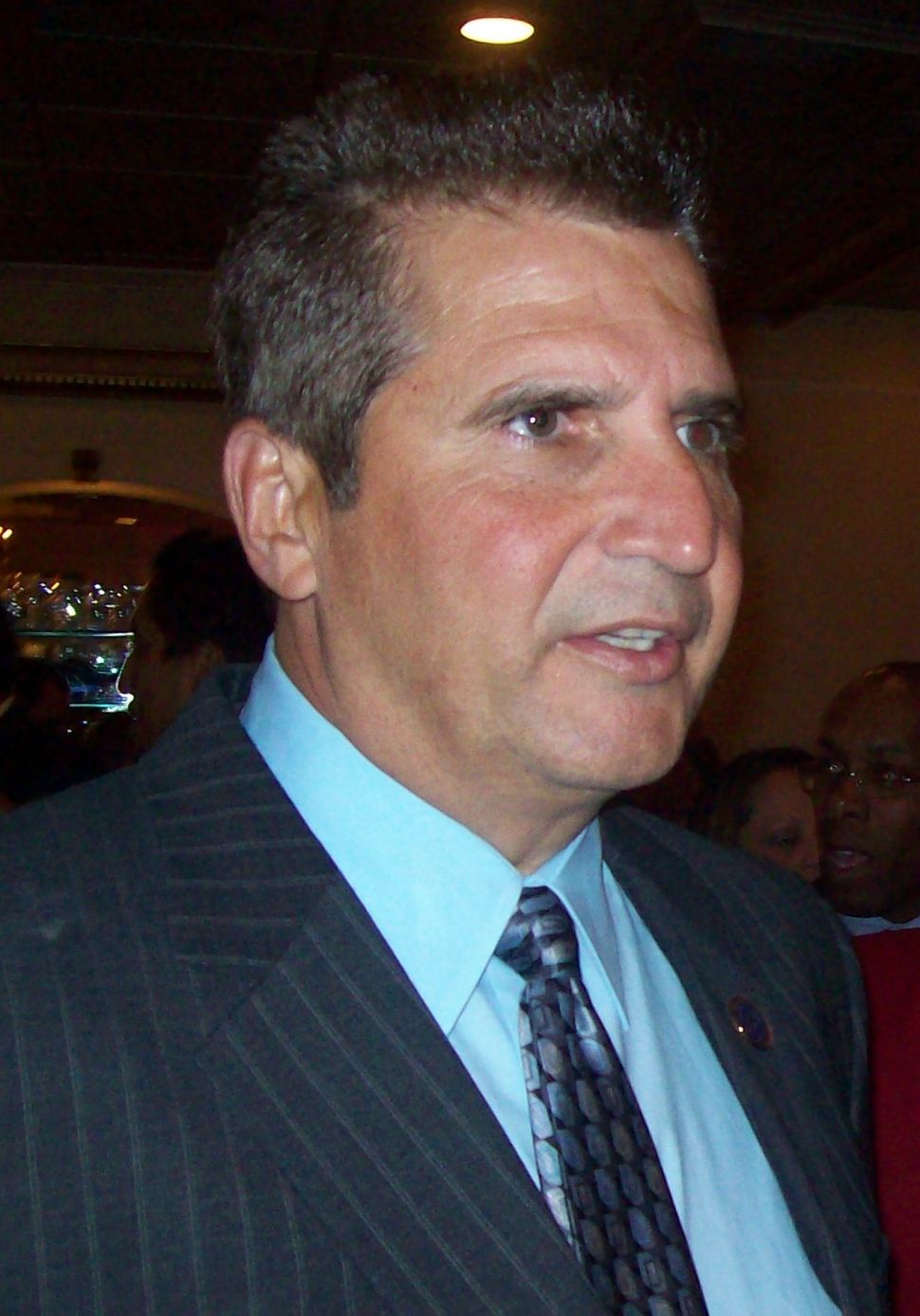