Over the past few days in particular, sources say the county executive has made the rounds andconfirmed considerable support toward his re-election.

Although no one has emerged as a serious challenger to the popular county exec, there are hold-outs, notably Senate President Richard Codey (D-Roseland), East Orange Mayor Robert Bowser, and state Sen. Ronald L. Rice (D-Newark), who all believed DiVincenzo helped engineer Codey's collapse fromhispower projection platform as head of the state senate.

In his defense, DiVincenzo maintained that Codey was clearlywoundedfollowing the caucus reorganization vote after the 2007 elections.

When Sen. Steve Sweeney (D-West Deptford) defeated the Codey-backed Sen. Paul Sarlo (D-Wood-Ridge) for senate majority leader,DiVincenzo said he read that as a sign that the Essex County -based Codeycouldn't summon the votes to suppress Sweeney's upward mobility.

He began orchestrating a contingency plan that wouldmaintainhegemony for North Jersey- and specifically the Newark North Ward organization that is DiVincenzo's political origin. 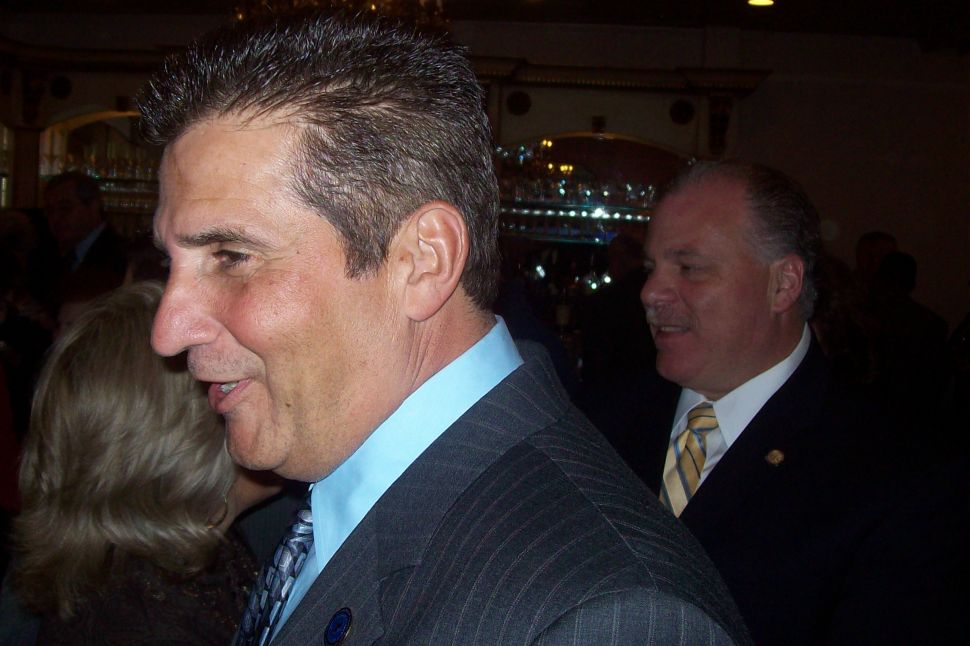