Those are some of the emotions projecting into the big carpeted room here at the East Brunswick Hilton as the returns come in and some early trends appear to favor GOP gubernatorial nominee Chris Christie over Democratic incumbent Jon Corzine.

This is where Corzine's victory party is supposed to be going down.

Butno one isdaring to be thebon vivant at this anxious gathering here in support of another four years for Corzine.

With 68.9 percent of the precincts reporting, Corzine just jumped ahead of Christie in Union County, 51.2% to 42.5%, but Democrats want more rock solid numbers in that usually reliably Democratic Party county anchored by the city of Elizabeth. 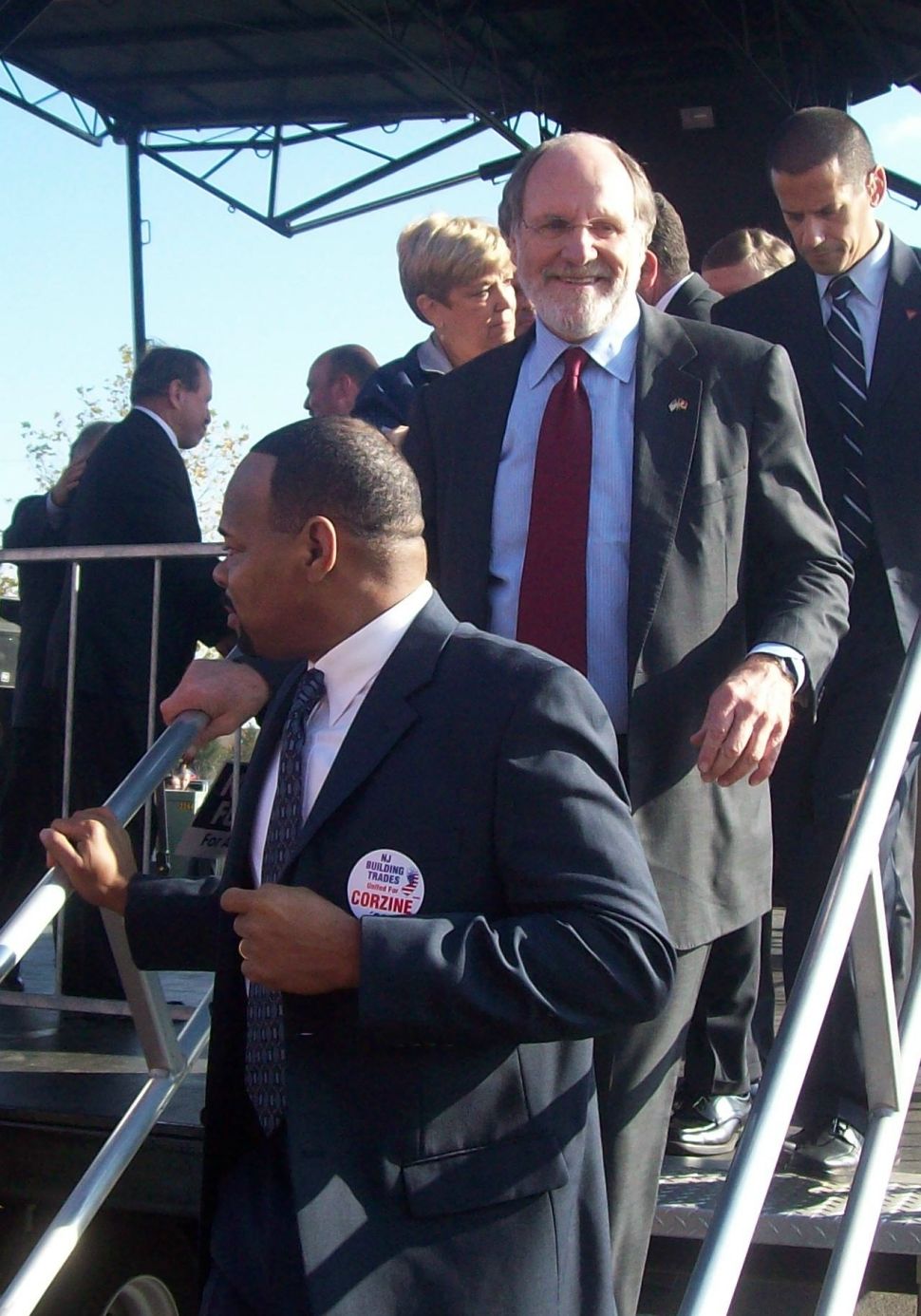