NEWARK – The late push has begun in Newark's five wards. Anything slow early was explained away with the emphatic point that after work numbers will swell the outcome.

In the East Ward, afterplaying basketball with children outside a polling place, Mayor Cory Booker climbs into a carand squeals away – bound for East Side High School.

On Adams Street, in party headquarters, the core of the East Ward Democratic Party brain trust sits in their usual Election Day chairs around a table in a back room: veteran political operative Joe Parlavecchio, Assemblyman Albert Coutinho (D-Newark), and East Ward Councilman Augusto Amador, among others.

"We are projected to do a little better than the 2005 gubernatorial election," says Coutinho.

In the troubled Central Ward, which lost its party chairman this past summer, Councilman Charles Bell says their numbers are not tracking as well as the 2005 election.

In the North Ward, Councilman Anibal Ramos projects 8,000 total votes, or the average during a gubernatorial election year.

Assemblywoman L. Grace Spencer (D-Newark) says the votes in her home district are better than usual, as are the votes in several targeted surge districts, but she anticipates that the ward – if it stays on its current course heading into the final hours, will produce around 8,000 votes, or 12,000 fewer than last year's presidential election. 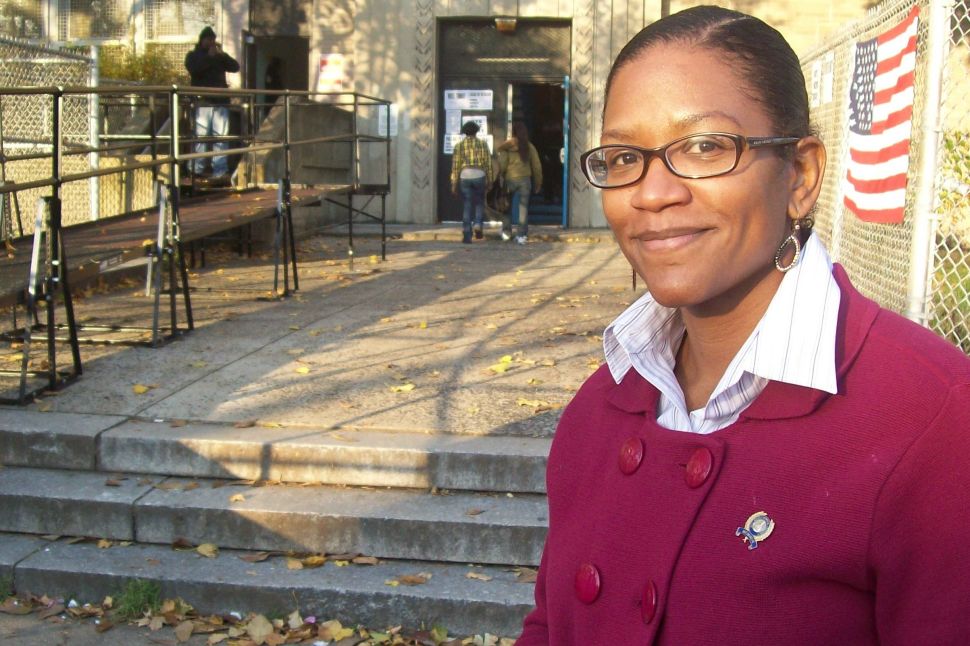