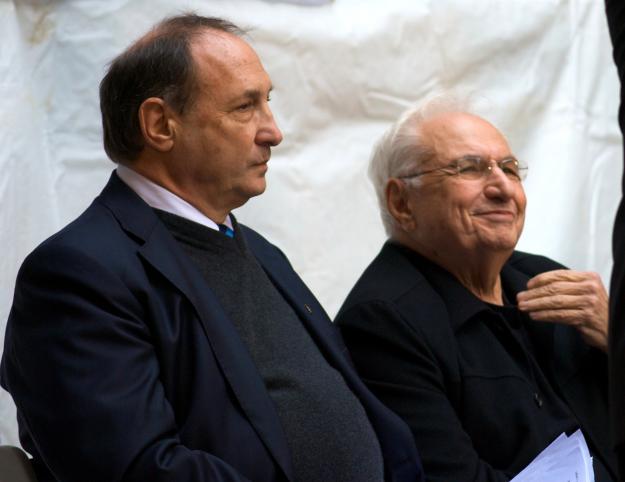 Developer Bruce Ratner (left) took some time away Thursday from fretting over his planned Atlantic Yards project to host a topping out soirée for his Frank Gehry-designed Beekman apartment tower, capping the vertical rise of what is to be the tallest residential building in the city.

Filling half of Beekman Street at the Lower Manhattan tower's base, Mr. Ratner and a host of union officials and others involved in the project all lauded the development--started pre-Lehman crash, when filling a luxury tower at high rates seemed a bit more realistic--before hoisting a concrete bucket up 867 feet to the building's top.

(In the meantime, the Atlantic Yards project was hit with another lawsuit.)

We snapped some photos and briefly caught up with Mr. Gehry (right) to chat about the tower. 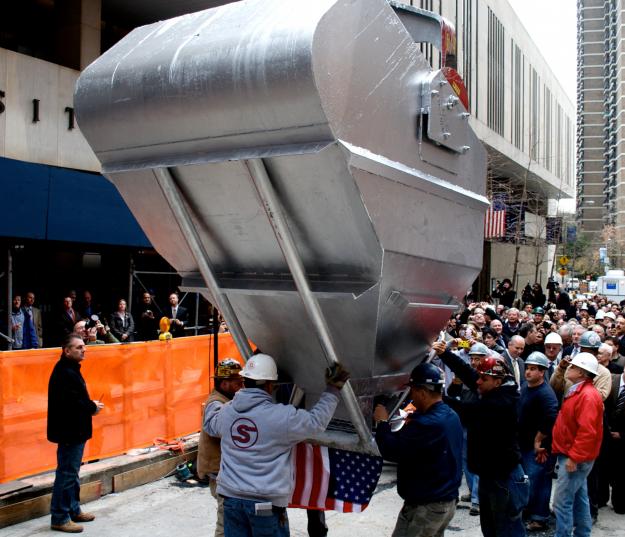 The event was infinitely more successful than the last time Mr. Ratner and his firm, Forest City Ratner, tried to have one for the Beekman tower.

The prior attempt was in February 2008, and with a set of government officials and executives set to arrive—and renderings readied for their unveiling—a crane collapsed on East 91st Street, killing two people. Apparently keen to the realization that the announcement of major work beginning on one of the city’s taller skyscrapers-to-be on the same day might draw more bad press than good, the event was scrapped.

Thus Mr. Gehry had said little in a public forum about the tower, beyond magazine interviews. 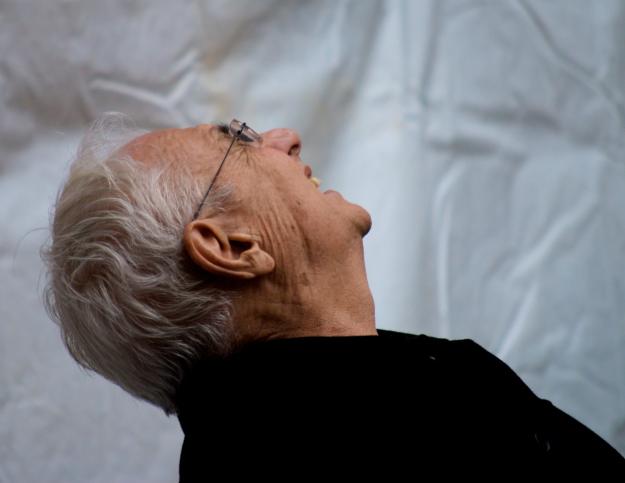 Mr. Gehry was blunt, taking the podium to say, simply, “No Viagra,” pointing straight up with his finger. It is his tallest building by far—he said the tallest he’d previously designed had been under 40 stories—though he said he would wait until the real elevators were done before venturing to the top. 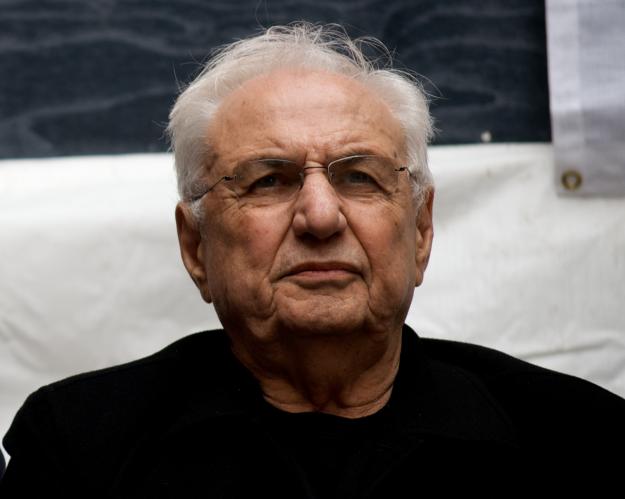 I grabbed Mr. Gehry after the event for a few minutes, and he talked some about how he came to design the tower.

“First of all, it’s a New York building, and so I respected the body of the New York skyscraper,” he said. “I think, for me, the best model of how to do it was Cesar Pelli,” he said, adding that his style is “very simple, doesn’t try any tricks, just respects the language.

“We built many models of this. I holed myself up two days in a tall hotel room here and just looked at the skyline while I was designing it.” 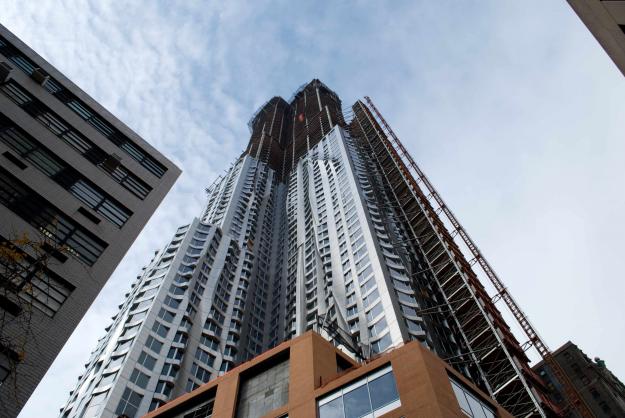 The tower’s most defining characteristic is its skin, which has undulating streaks that ride up the building, like small aluminum waves.

Mr. Gehry said that in a skyscraper project of this size he was constrained by the need to make the apartments conform to a general set of what is needed: walls without sharp edges, predictable layout, etc.

“There’s very little room to mess with it inside. The marketplace dictates, pretty much, how apartments are laid out, for better or for worse,” he said.

This led to the waves.

“There is a need to follow that, and the only thing I could play with was the idea of having bay windows, so if you put a bay window in every living room, they would line up; you’d have a stripe.

“And I wanted to loosen that up. So I found out that if I moved the bay window at each floor, I could get these softer, drawn images. So most of those bumps are actually nothing more than a conventional bay window,” he said, pointing to the waves.

That undulation is, he said, inspired by Bernini folds, the folds on the clothing of marble sculptures carved in the 17th century. 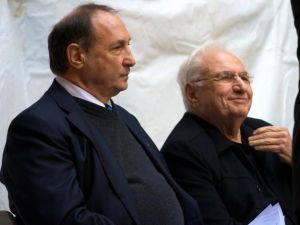 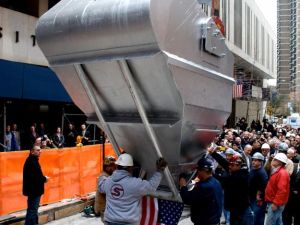 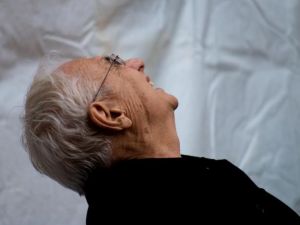 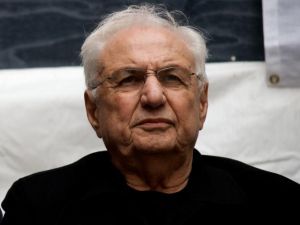 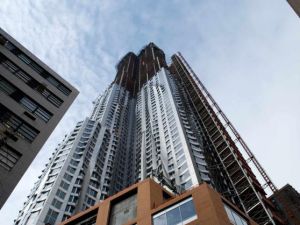