Morris County Democratic Chairman Lewis Candura is in the belly of the Republican beast.

Morris – one of the top Republican vote producing counties in the state – has almost twice as many registered Republicans as Democrats. Morris County voters have not elected a Democratic freeholder since the 1970s. The Democratic assembly candidates this year, as always, are long shots. And the local candidates in some towns where Democrats have recently made progress now have to face Republican opponents running under a home-county gubernatorial candidate, Chris Christie, at the top of the ticket.

As Candura told the Star-Ledger on Sunday, that could hurt local Democratic candidates. On the other hand, having a strong showing for Barack Obama at the top of the ticket last year didn't help his local candidates, Candura argued.

"I just think that all of my candidates over the last four years that are running for reelection as incumbents are doing a great job. The voters really have to look beyond the brand," said Candura.

Candura said that there are Democratic incumbents up for reelection in the county. There is a relatively high profile mayoral race in Parsippany. But Candura took special note of two Democratic council members in Chatham Borough who are up for reelection: Joseph Mikulewicz and Neal T. Collins.

Mikulewicz and Collins were the first Democrats elected in Chatham Borough in decades. Candura said he wants them to hold on to show "it's not a fluke."

In terms of the race for governor, Candura said he does not think it's his job to suppress Republican turnout in Chris Christie's home county, but to turn out as many of the county's 70,000 registered Democrats as he can. 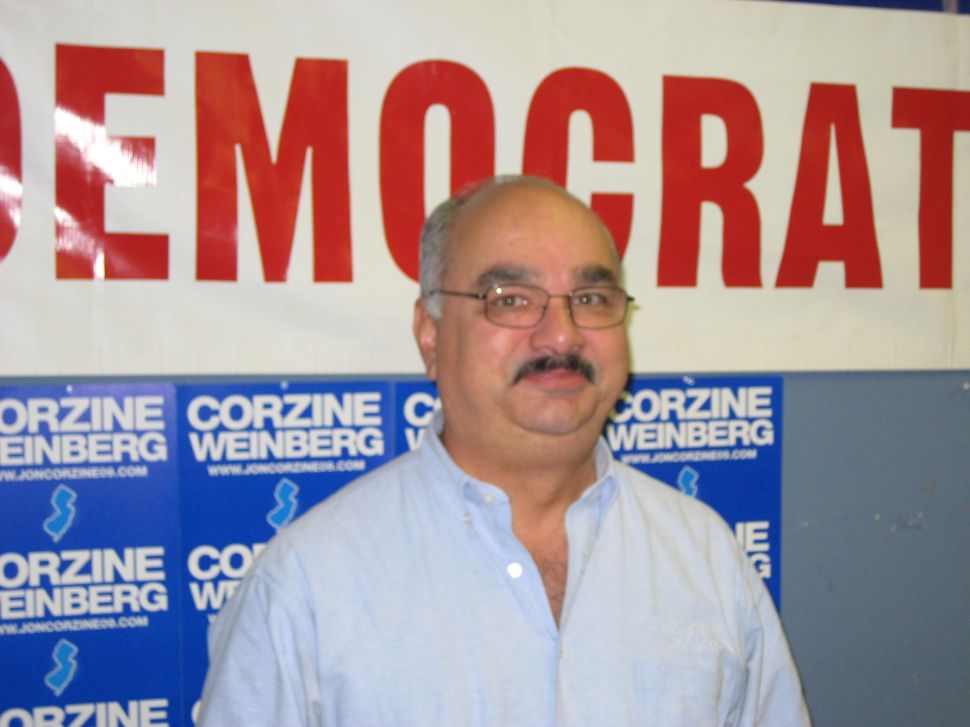