The South Ward is now at 4,000 votes recorded, or a fifth of what the South Ward attained in 2008 for President Barack Obama. Before the end of Election Day, Payne wants to get 12,000 votes for Gov. Jon Corzine in this ward, the biggest in the city, and the one where Mayor Cory Booker is arguably the least popular.

This is former Mayor Sharpe James's old ward, and at the Galilee Baptist Church – the polling place in James's home district – turnout is relatively good.

At 3 p.m., the district recorded 301 votes, or 133 votes shy of half of the votes people here turned out last year for Obama.

"It's on target," says Payne of the south. "It's light compared to a presidential year – certainly compared to last year, but I think what we do here will enable us to eke out a narrow victory." 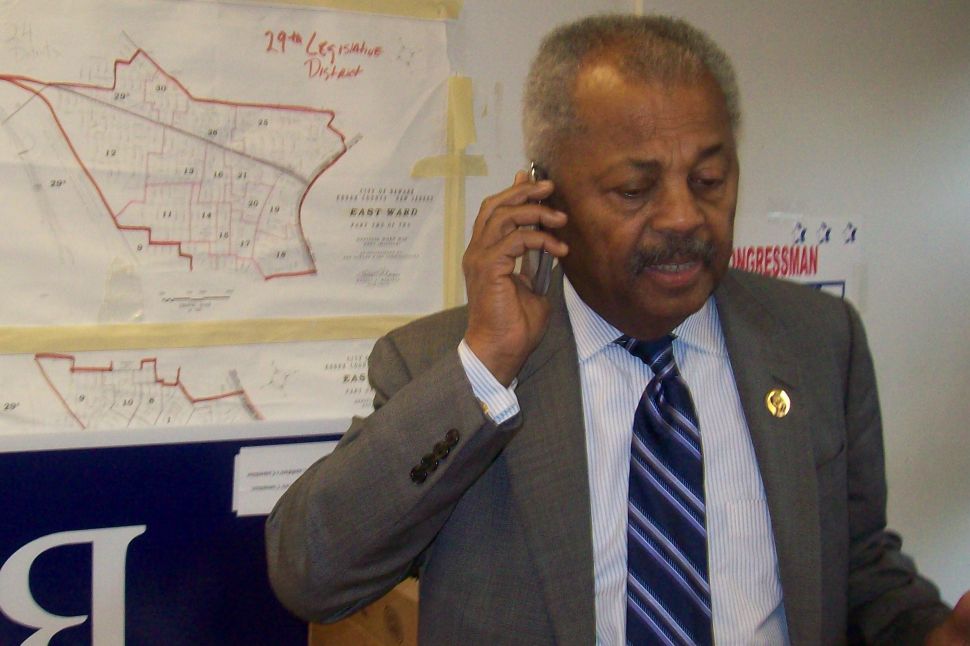