Buzz started in political circles that Codey – nursing revenge – would run a county executive candidate against DiVincenzo next year.

But insiders say Codey won't go there unless he- or the candidatehe backs – can land the support of Payne, whose support in countywide elections is critical for any challenger to the popular DiVincenzo's throne.

Payne's brother, Bill Payne, is strategically cocooned within the DiVincenzo administration as deputy chief of staff, in part as a hedge against any murmurs of a Payne rebellion or family alliance with the likes of, for example, Codey.

But for the moment, at least, the congressman won't declare his support for a county executive candidate. 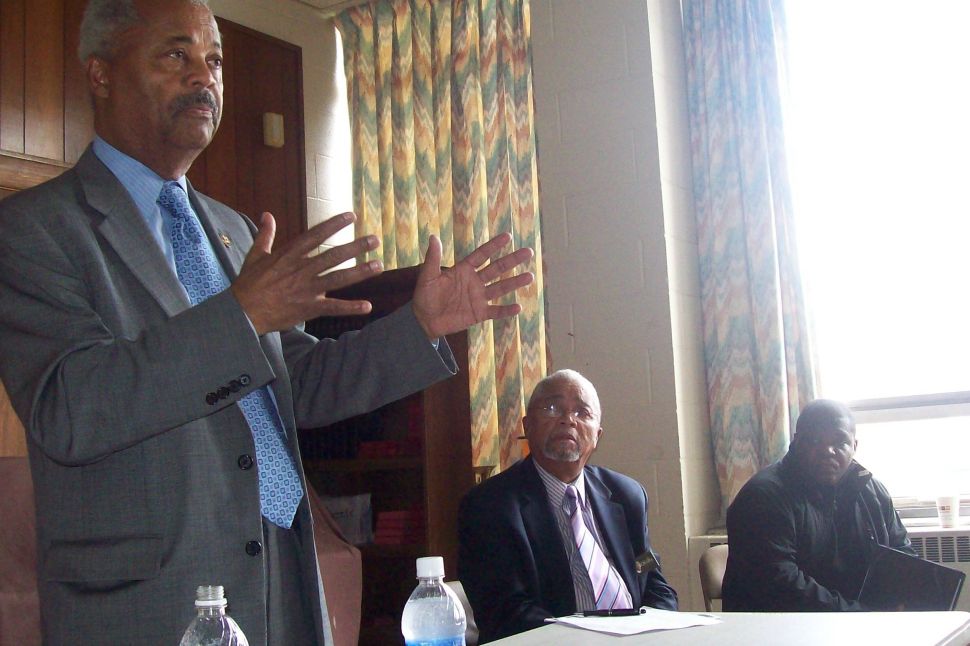