In a conversation today with PolitickerNJ.com, Assemblywoman Nelllie Pou (D-North Haledon) would not rule out running for the chairmanship of the State DemocraticCommittee, but stopped short of saying she definitely plans topursue the office.

"That would be a great opportunity for me and agreat honor," saidthe veteran legislator and appropriations committee chair who serves Paterson and that city's suburbs in the 35th Legislative District.

"I would need to consider it and, no,I would not rule it out. We have a state chair currently who has done an incredible job. I also know my great friend and colleague, Assemblyman John Wisniewski (D-Sayreville) is interested. …It's still being discussed, butif I have ever had the opportunity to serve, itwould be a great honor and an opportunity to show how our state party is reflective of what is important statewide."

The sitting chairman, Assemblyman Joe Cryan (D-Union Twp.), will finish his term at the end of this year. Sources close to the chairman say he's ready to focus on his new role in the party as Assembly Majority Leader and does not intend to seek re-election to the state chairman's job.

Reflecting on Democratic Gov. Jon Corzine's four-point loss earlier this month to Republican Gov.-elect Chris Christie, "The one and most important thing we need to do is reconnect with our Democratic base and work closely with urban communities and continue to deliver and speak on behalf of our state," said Pou.

"Ithink we have to get back to basicsand back to the grassroots, inclusivelevel of Democratic Party politics," added the assemblywoman."The voters have sent a message all throughout the State of New Jersey andthere is alot of work cut out for all of us."

Pou refused tobadmouth Christie or publicly worry about any of his prospective policies. "Ithink we need to give the governor-elect the opportunity to take office," she said. 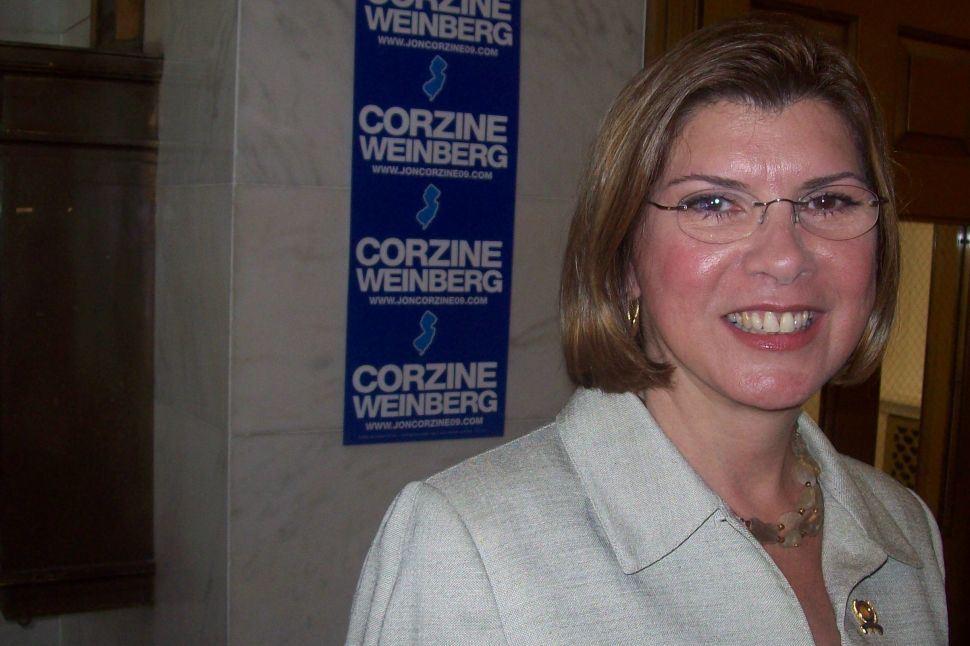