ATLANTIC CITY – Trenton Councilman Manny Segura hasn't made a formal annoucement regarding next year's mayor's race, but if he runs and wins he says he would only serve for two terms – max.

"Longevity is a killer in this line of work," said the councilman, down here for the 94th annualLeague of Muncipalities Conference.

His observation comes on the tail-end of Mayor Doug Palmer's two-decade tour of duty as Trenton's chief executive.

If he runs and is successful, Segura would be the second Dominican American to become a mayor in this country and the second in New Jersey after Passaic Mayor Alex Blanco, who won last year. 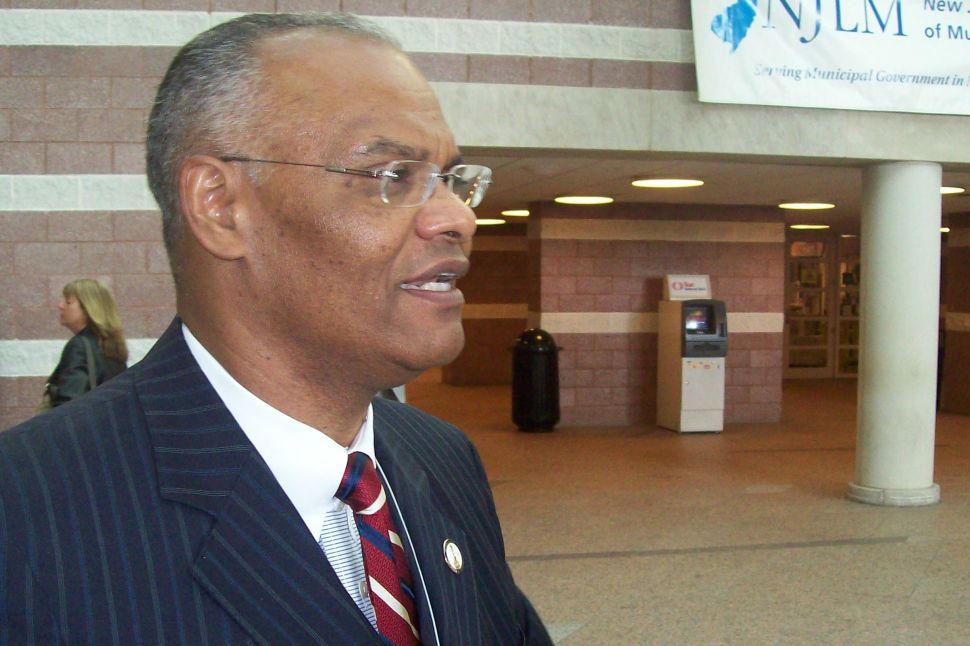