TRENTON -State Sen. Ronald L. Rice (D-Newark) drops his gavel, ending theSenate Community Affairs Committee meeting and as he heads for the exit, he's asked if he believes Senate President Richard Codey (D-Roseland) has a fighting chance in the Democratic caucus this afternoon – or any 11th hour survival tactics.

"I don't think so, at this point," says Rice, a Codey supporter, who's aware of Senate Majority Leader Steve Sweeney's (D-West Deptford) public declaration of support from 15 senators – or a majority – in his quest for Codey's chair of power.

"That's what we're going to go do now," adds the Essex County vetteran senator, referring to the caucus vote for senate leadership.

Rice walks out the door. So does another member of Team Codey, state Sen. Shirley Turner (D-Lawrenceville). 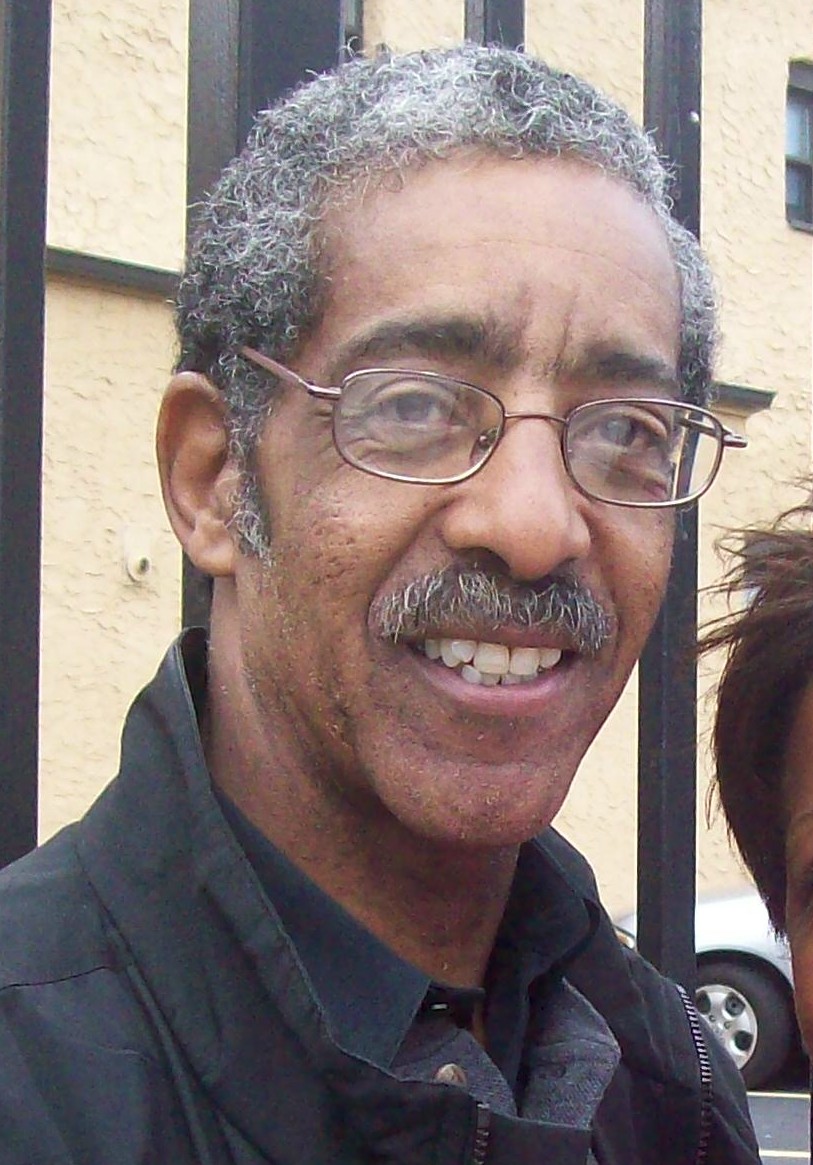