Up against a politically and geographically connected frontrunner, Assembly Majority Leader Bonnie Watson Coleman (D-Ewing) this week continues to call assembly people in the Democratic caucus in an effort to secure backing for the speakership, according to party sources.

Butthe Mercer County product'sdifficulty in a state controlled by powerful political fiefdoms is she hails from a county that is the Democratic Party equivalent of Somerset.

If the measure included time in the trenches and advocacy of progressive party causes, she lookedtracked to becomethe Assembly's first African American woman speaker.

"Bonnie is a friend of mine who has been very supportive of me," said DiVincenzo, who, once he backed Oliver for speaker, triggered the powerfulEssex County Democratic Organization, in tandem with South JErsey's organization,to get behind the East Orange legislator and shut down Watson Coleman.

"I toldBonnie right out if Codey can't thevotes in his caucus and Sweeney was going to be the next senate presdient,that I would have to make sure Essex County has leadership," added the Essex County Democrat."That's a fact of life." 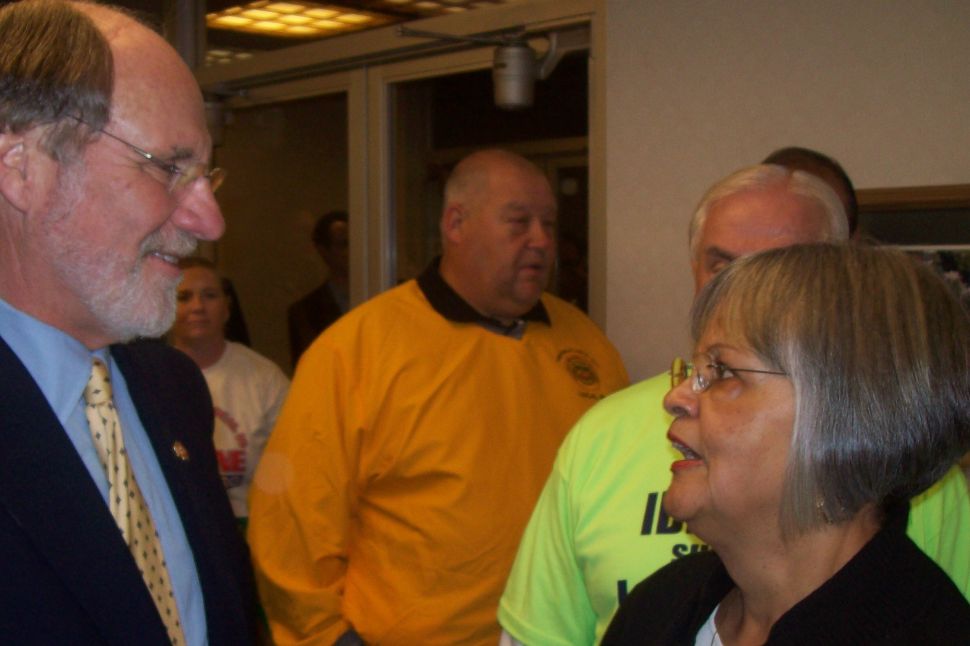