NEWARK – Overall turnout in New Jersey's largest city is hovering near 30% of where it was last year when Barack Obama ultimately racked over 77,112 votes, according to Democratic Party sources on the ground.

That is below thegoal of 50% the Corzine campaign wants in Newark, where incumbent Democratic Gov. Jon Corzinewon 39,573 votes in 2005.

A South Ward source says operations are "humming, not buzzing."

In theCentral Ward,morning results are less than 25% of turnout numbersachieved by this time last year, according to a Central Ward party operative. 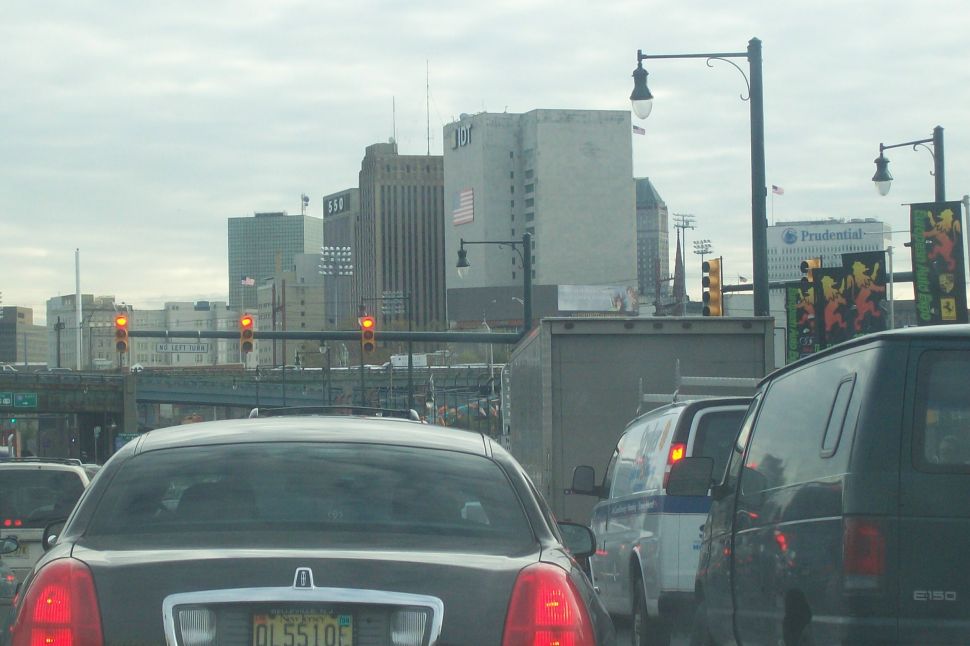