ATANTIC CITY – Ready to be the next Senate President, state Senate Majority Leader Steve Sweeney (D-West Deptford) just told a crowd of mayors, council people and govenrment types that now is not the time to drive marriage equalitythrough the legislature.

"If we learned anything in this last election it's that the main issue right now is the economy," Sweeney adds. 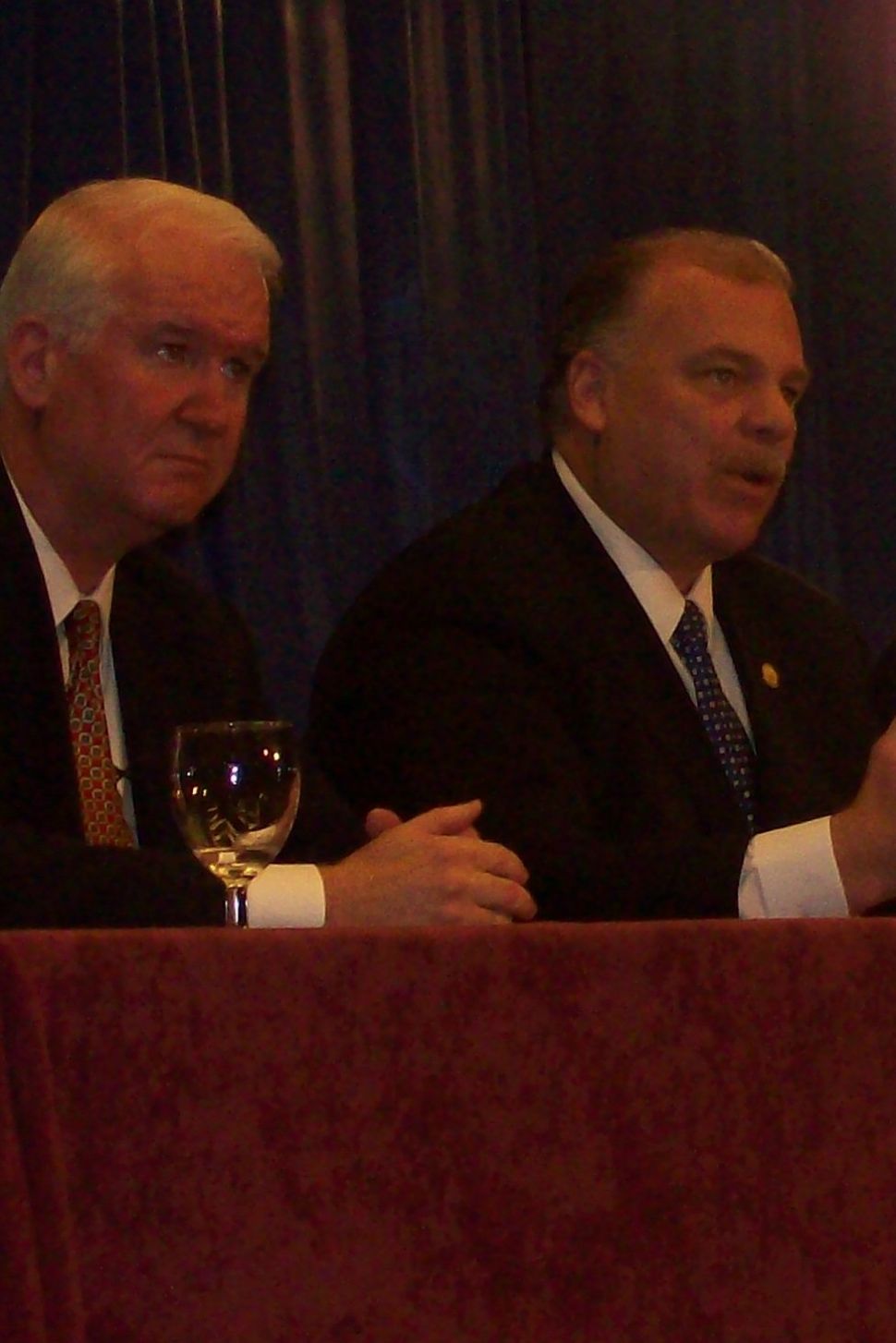