WEST NEW YORK – Former Gov. Brendan Byrne has a favorite joke about dead people voting in Hudson County – a joke that could now be amended to include those who live, die – and truly come back to life.

That’s because a man identified as dead in a West New York clerk’s report surfaced over the weekend very much alive – and angry.

“I’ve been voting, living here – this whole thing is very strange,” said Pedro Costales, a 74-year old retired packer whose name made the newspaper and TV broadcasts a week ago in conection with the failed petition drive of Dr. Felix Roque, who tried to recall Mayor Sal Vega from office but fell short.

In her submitted explanation of why Roque didn’t muster sufficient signatures, Clerk Carmela Riccie’s wrote, “On all five petitions there is a remarkably accurate signature of a person, Pedro Costales, who has been deceased for two years, according to the Statewide Voter Registration Database.”

That sparked Roque to go to Costales’s apartment yesterday and ring the doorbell.

“This elderly gentleman answered with a big moustache – he looks like a big teddy bear, but his expression changed from happy to being very upset when he talked about being reported deceased,” said Roque, who drank coffee with his fellow Cuban-American and listened to the older man recount telephone calls of condolences received by his wife when the news broke last week that Team Roque had included the name of at least one dead man in its signature drive.

Costales said he signed Roque’s recall petition because the streets of West New York are dirty and because he is disappointed by the way the mayor treats the seniors.

“This ruins our reputation,” Roque said. “Vega thinks just because he’s stealing from the town that everyone’s a crook. Here, Mr. Costales’s wife’s brother is mourning him and they didn’t have the decency to knock on his door. They should do their homework. Those records need to be updated. This whole process has been a joke.”

Notwithstanding the apparent gaffe concerning Costales, the challenger would still have to summon an addditional 1,759 reasons why Vega should schedule a recall election.

Roque believes the Vega administration made other miscalculations throughout the two-week counting process, which came to an end last Monday. Mostly, he’s fighting for his name.

“My attorney will be writing Mr. Vega and his attorneys demanding that they write a letter to the attorney general admitting that this was something they messed up on,” Roque added, referring to a communique Bill Northgrave fired off to AG Anne Milgram last week. “They put us in a bad light with the attorney general. Already our reputation is tarnished.”

Asked what he intends to do about the incident, Costales told PolitickerNJ.com, “I want to vote.” 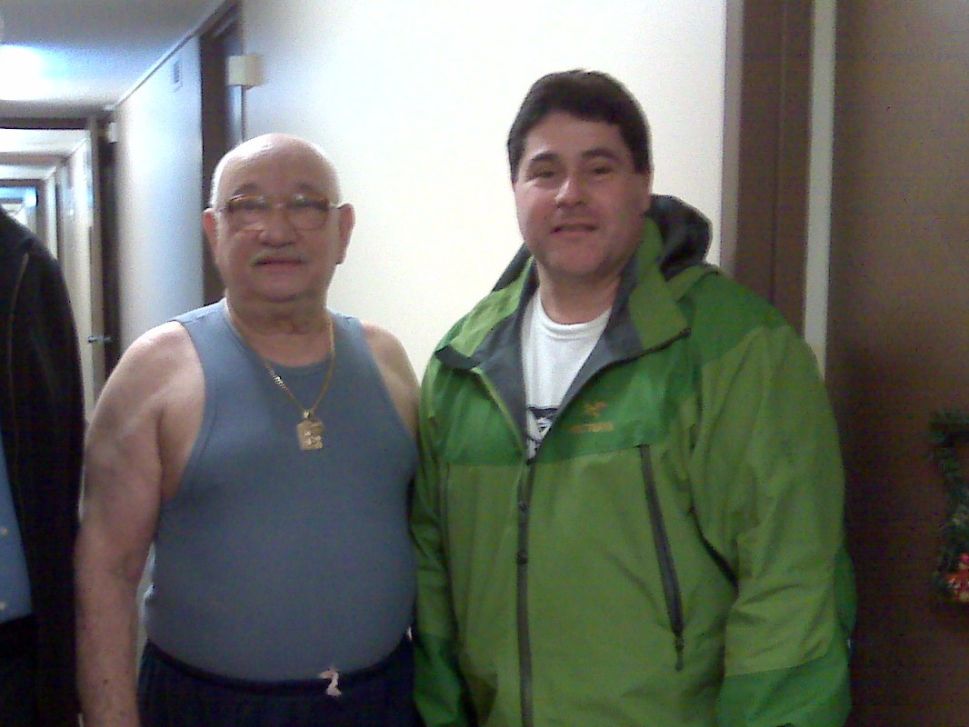