Gov.-elect Christopher Christie is expected to announce that former State Sen. Richard Bagger will be his Chief of Staff.

Bagger, 49, served as an Assemblyman from 1992 to 2002, and as a State Senator from 2002 to 2003. He resigned to accept a promotion at Pfizer, a pharmaceutical company where he ran the worldwide public affairs division. He spent four years as Chairman of the Assembly Appropriations Committee. He is also a former Westfield mayor and councilman. 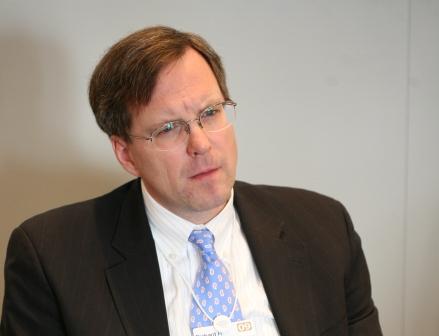