Bill Keller responded to today’s claim by a Wall Street Journal spokesman that he wrote a letter to the Polk Committee in an attempt to harm theJournal‘s chances of winning a Pulitzer.

In an email to the Observer, he wrote, “First, I don’t think the Journal can blame me for its recent Pulitzer drought. I can’t imagine that a private letter to the chairman of the Polk Awards — which remained a private letter until this week — would have been the way to influence the board of the Pulitzers.”

He also defended himself against Journal editor-in-chief Robert Thomson’s initial statement that he cast “aspersions” on the Journal and its reporters.

“Second, since the letter is now in the public domain, it should be clear to everyone that it challenged a Polk press release for (in our view) overstating the impact of the Journal’s series,” he wrote. “It did not ‘disparage’ or ‘cast aspersions’ on the series itself, which many of us at The Times admired as an example of the in-depth reporting the Journal used to do with some regularity.” 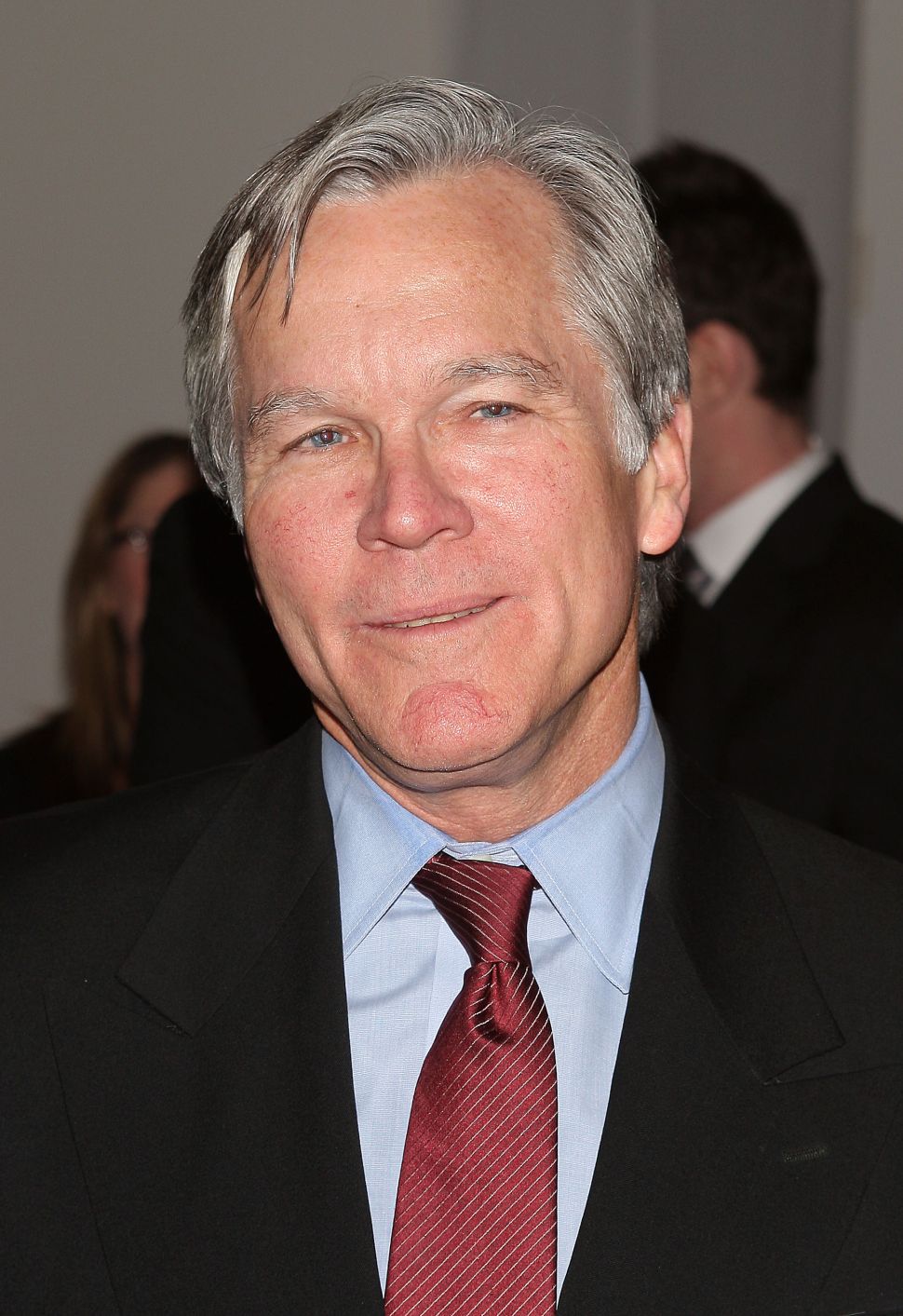