Orange Mayor Eldridge Hawkins wants to confer with local party people before making a statement of support – or lack of support – for Essex County Executive Joe DiVincenzo, who's running for his third term next year and fighting the specter of a banged up – andincensed – Senate President Richard Codey (D-Newark).

The mayor, who also chairs the Democratic Party Committee in his hometown, said he had a previous engagement that prevented a more timely entrance to the county committee affair at Nanina's in the Park.

"Irespect the good Joe's done but the reality is Codey's loved in Orange," said Hawkins of the home grown former governor."Before stepping out to endorse, Iowe it to sit with the local committee. Iwouldn't want to speak without talking to them first. It is better to speak with those you represent rather than jumping out on your own." 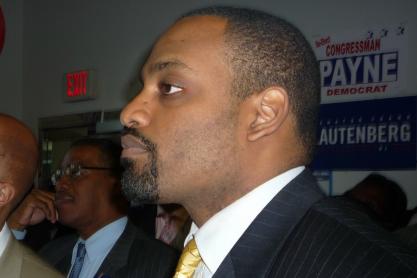