Residency is a state of mind, according to a ruling from Superior Court Judge Maurice Gallipoli (D-Jersey City), who has increasingly sided with the Hudson County Democratic Organization on process issues over the last few years. Gallipoli that Jersey City Councilwoman Nidia Lopez (D-Orlando) is a New Jersey resident, even though she took tax deductions available only to Florida residents and despite her failure to pay New Jersey income tax – because she claimed Florida residency. Lopez owns a home in Orlando.

“Residence under our laws is determined by nothing more than intention confirmed by actual acts of living to such a degree that they reasonable show that the party intended the residence and his real and actual residence,” Gallipoli wrote.

Notable in the decision: "While the many things Lopez did or failed to do […] are inexplicable and may implicate possible violations of civil and/or criminal law here and/or in Florida, they are ‘things’ that are done unfortunately, day in and day out, by any number of people for any number of reasons, running the gamut from the dumb to the negligent to the criminal, regardless of residence." 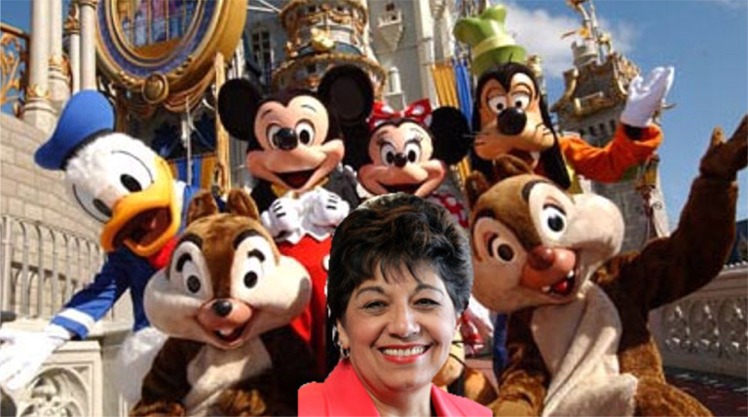