"I write today on behalf of the Recall Defense Committee for each of the commissioners to specifically draw your attention to no less than ten instances of forgeries appearing in those petitions," wrote attorney William Northgrave.

In addition,he cited Town Clerk Carmela Riccie's documentation of "numerous instances of forgeries, to make it appear that the requirements of the Uniform Recall Election Law have been complied with when in fact there was no such compliance.

"While it appears to the Recall Defense Committee that this matter demands acriminal investigation into what are, at a minimum, ten instances of indisputable forgery, I commend to your discretion how to proceed."

For his part, Roque today reaffirmed to PolitickerNJ.com his intentions of legally challenging Riccie's findings concerning those recall petitionshe and his allies submitted to her office earlier this month. 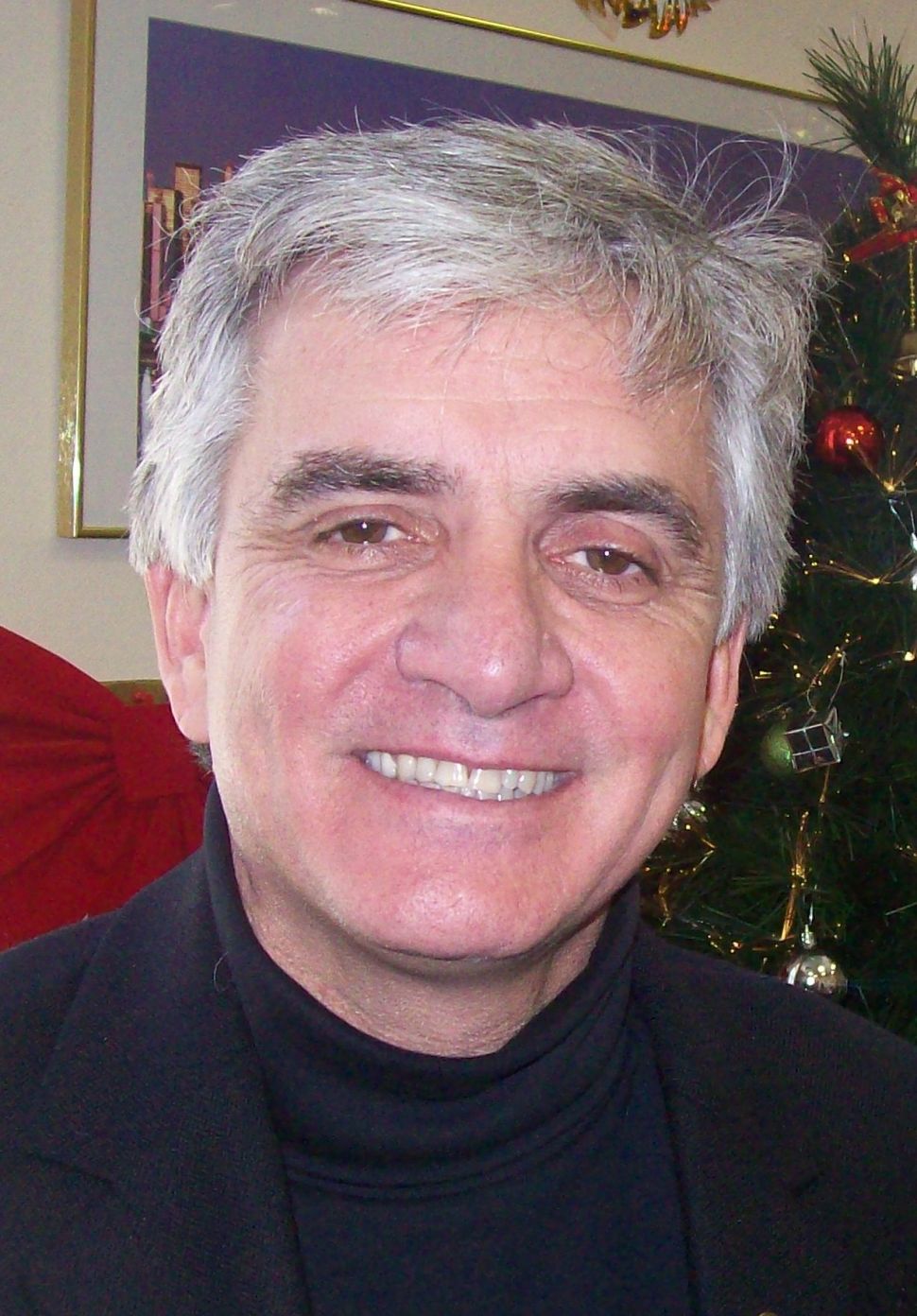